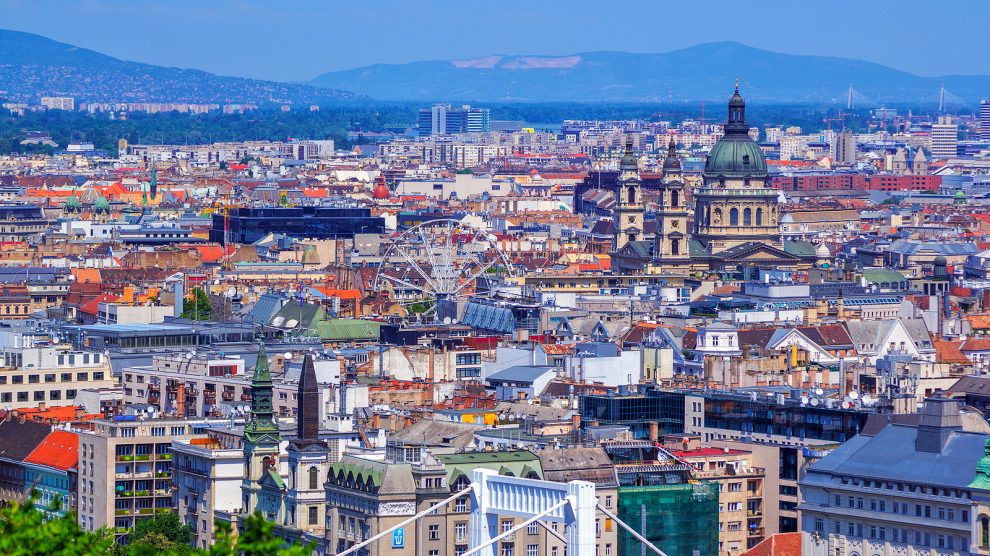 Budapest’s residents have been protesting against the Hungarian government’s plans to build a Chinese-funded university in the city. Is Hungary’s prime minister, Viktor Orbán, about to do a U-turn?

Since 10,000 protesters gathered in Budapest on June 5, Hungary’s opposition parties have said they will fight to overturn government plans enabling the Shanghai-based Fudan University to establish its first European campus in the Hungarian capital.

Hungary’s parliament is expected to pass a bill facilitating the new campus at its last session before the summer recess on June 15.

Karácsony, from the liberal opposition and likely to lead a united opposition in the 2022 parliamentary elections against PM Viktor Orbán’s Fidesz party, argues that the campus would benefit only “rich” foreigners, and leave Hungary in debt to China and vulnerable to its influence.

China’s influence in Central and South-East Europe has been growing in recent years and some fear this is undermining the European Union. Karácsony noted that Orbán had blocked several EU statements denouncing China’s record on human rights this year.

Hungarian news site Direkt36 claims to have seen government documents indicating that Fudan Hungary University would cost 1.5 billion euros, of which 1.3 billion euros would be covered by a loan from China.

The documents show the campus would be situated in Budapest’s southern Ninth District on the site of the planned Budapest Student City development, intended to provide affordable housing for 12,000 Hungarian students.

The documents also show that construction of the campus would be carried out by the China State Construction Engineering Corporation (CSCEC) with no competitive bidding in a state-to-state arrangement meant to bypass EU procurement rules. Final construction of the 500,000 square metre site is planned for 2024 and will be built using only Chinese labour and materials.

Opposition politicians and economists have criticised the high cost of the project and a lack of transparency and plan to launch a petition and stage more demonstrations.

The organisers of the protests wrote on Facebook that “Fidesz is selling Hungarian students’ apartments and their future wholesale, only to be able to bring the elite university of the Chinese dictatorship to the country.”

In the area where the campus is due to be built, activists have put up fake street signs designed to annoy the Chinese Communist party, like Free Hong Kong Road, Dalai Lama Street and Uyghur Martyrs Street.

A survey of Hungarians conducted in mid-May and published by the Republikon Institute found that 66 per cent of respondents opposed the campus plan, with 27 per cent supporting it.

In 2018, Hungarians protested in support of the Central European University (CEU), founded by US-Hungarian billionaire George Soros. The CEU was forced to leave the country after pressure from the government.

The CEU, which is registered in the US but operated its main campus in Budapest, said it had complied with a 2017 law which requires foreign universities to operate in their home countries after opening a facility in New York state.

The European Court of Justice (ECJ) later ruled against the law, saying that “the conditions introduced by Hungary to enable foreign higher education institutions to carry out their activities in its territory are incompatible with EU law.”

Hungarian news agency MTI cited the country’s deputy minister of innovation and technology, Tamás Schanda, saying the protests were “unnecessary,” dismissing “political hysteria” based on what he said was “unfounded rumours and media reports”.

Beijing has also defended its plans. Foreign ministry spokesperson Wang Wenbin said the plan was “in line with the current trend of the times and the interests of all parties”.

“A few Hungarian politicians are trying to hype up China-related issues in order to grab attention and obstruct China-Hungary cooperation. This behaviour is contemptible,” Wenbin said.

There are signs, however, that Orbán – spooked by the protests and the fact that for the first time since taking office in 2010, he will face a united opposition in next year’s parliamentary elections – may be ready to back down.

His chief of staff Gergely Gulyás said on June 6 that Budapest residents would be able to decide in a referendum whether to proceed with the project once costs and other conditions had been finalised.