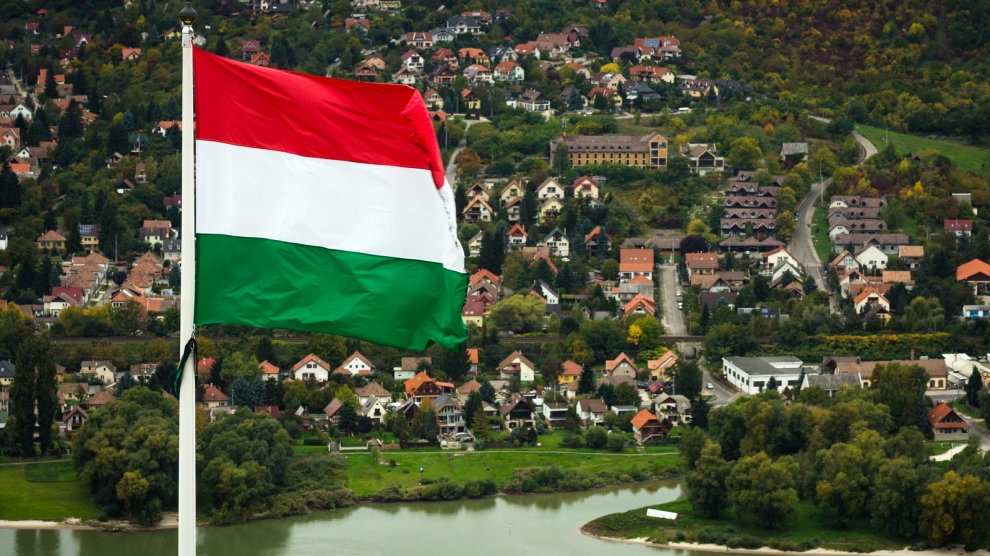 “Slovakia is the most successful European country of the past decade. We need a successful country to lead us,” replied Mr Orbán.

The Slovak presidency’s slogan will be “a Dynamic Visegrad for Europe.” Its programme will stand on three main pillars: a strong Europe, a safe environment and intelligent solutions, with the challenges for the next 12 months including the new European budget and the 2019 European parliamentary elections.

“Visegrad has never shown its back to Europe. We’ve always behaved in a responsible manner in any field, sensing our contribution towards addressing problems”, PM Pellegrini said. “We’ve also taken concrete steps in migration, such as the V4 countries’ noteworthy contribution to the trustee fund for Africa that was agreed on during the Hungarian presidency.”

While heading the V4 Group, Hungary focused on the regions, wanting to create “a Visegrad prepared for the challenges of the 21st century.” Krisztina Dora Varju from the Hungarian Foreign Affairs Ministry noted that Hungary assumed this role in “times full of challenges” and the main idea of the Hungarian presidency was to work on a V4 that will be ready to fully function within the “European family.”

“Central Europe is the European Union’s most successful region,” Hungarian Minister of Foreign Affairs and Trade Péter Szijjártó stressed during an introductory forum for stock exchange directors from the countries of the Visegrád Group (V4) at the London Stock Exchange (LSE).

Last year, in fact, the average GDP of the V4 economies was 4.1 per cent, while average growth in the EU was 2.4 per cent. Also, the average rate of government debt of the four countries is 52 percent, while the EU average is 82 percent.

Finally, Mr Orbán warned Slovakia against the influence of US financier George Soros, whom he called “a dangerous financial speculator.”

“We are protecting ourselves against migration. We have a strong cultural identity we don’t intend to give up while countries from other regions of Europe are facing problems with competitiveness and are failing to protect their borders and masses of migrants have thus appeared in them,” Orbán said, speaking on the June 24 edition of TV show V Politike (In Politics), broadcast by the private news channel TA3. “Therefore, our role is to create cooperation between the eastern and western, northern and southern regions of Europe. Central Europe has been developing a lot of actions in this regard.”