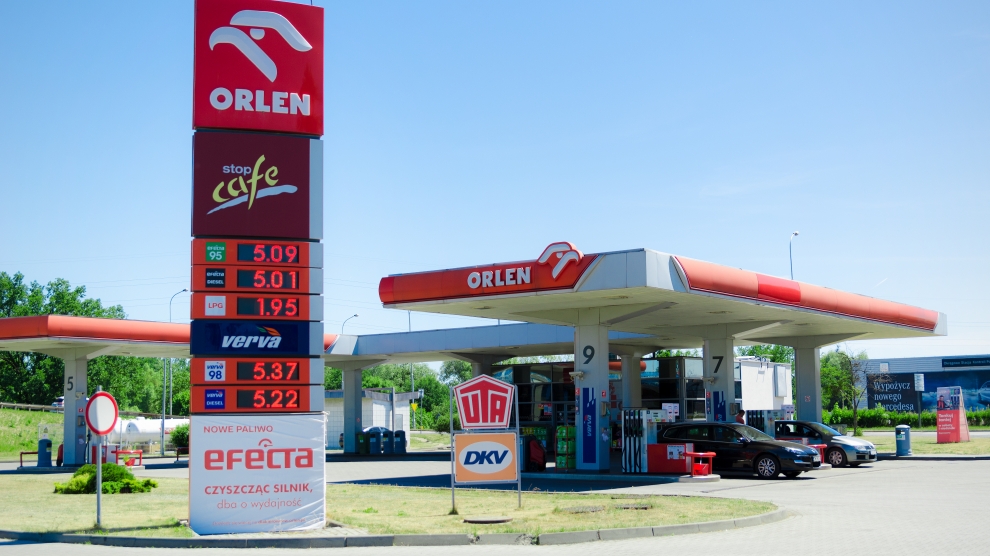 So far this year, the CEOs of nine companies have been changed, impacting key factors in the Warsaw Stock Exchange WIG20, which is down 18 per cent in dollar terms, meaning it now has one of the lowest values on the MSCI Emerging Markets index, MSCIEF. This follows a rise of 53 per cent last year.

The measures were implemented under by Prime Minister Mateusz Morawiecki whose background in control of a foreign-owned bank initially suggested he would have sympathy towards investors. These measures come alongside fears that EU funding to Poland will be hit following amendments to the country’s justice laws.

The Polish state is able to control listed companies even without a majority stake, and little explanation of these recent changes has been issued. Many appointees from the opposition Civic Platform were removed from Polish firms after Law and Justice returned to power in 2015. Even those like CEO Wojciech Jasinski, a supporter of Law and Justice chairman Jaroslaw Kaczynski, have lost their jobs this year. He allegedly refused to fire Civic Platform colleagues from his refinery PKN Orlen, causing tension with the party. PKN Orlen’s stock has plunged 21 per cent since he was replaced.

Critics fear that the move will dissuade investors from involvement with the stock exchange which beat all emerging markets last year. Shareholders are also anxious that the government is using companies to fund investments. Nonetheless, Swiss bank UBS predicted a resurgence in Poland later this year, forecasting GDP growth at 4.3 per cent for 2018.