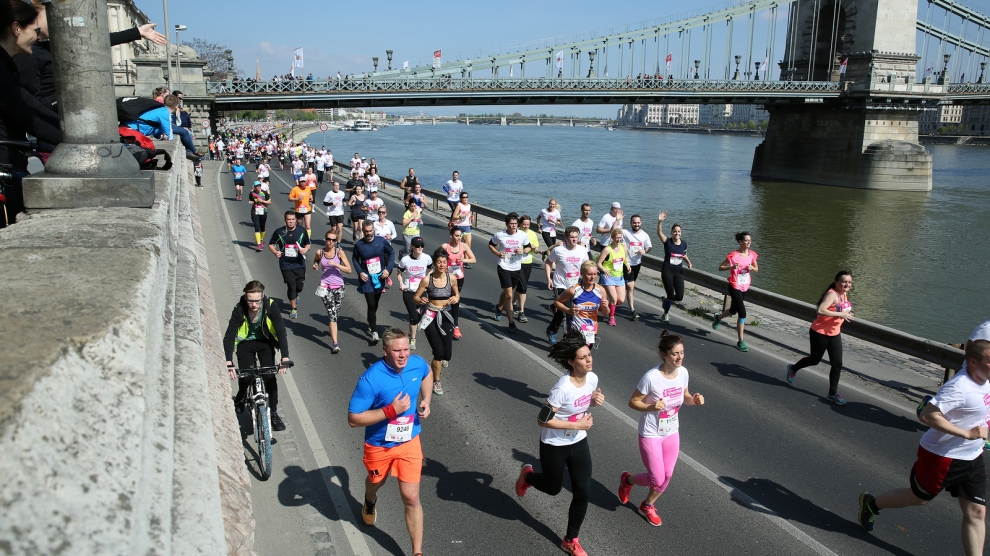 Hungarian spending on recreation and sport is the highest in the European Union, according to new figures from Eurostat.

Overall, the EU’s 28 member states spent 51.3 billion euros on recreation and sport and Hungary tops the list having invested 2.5 per cent of government spending. Hungary is followed by Estonia (1.4 per cent).

Four emerging European countries spend less than the EU average of 0.7 per cent on recreation and sport: Lithuania, Bulgaria (0.6 per cent), Slovakia (0.4 per cent) and Croatia – which has the lowest expenditure in the EU, at just 0.2 per cent.