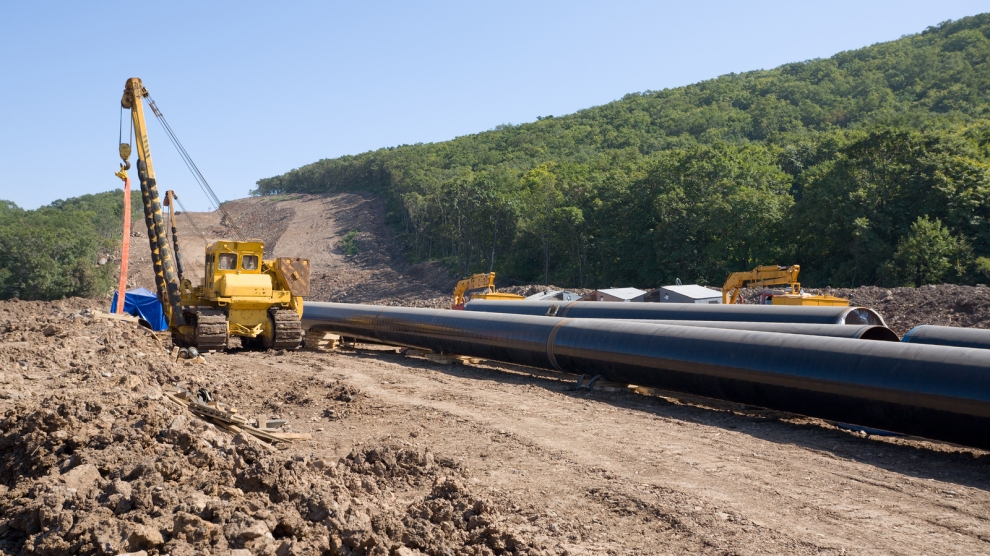 The Hungarian Minister of Foreign Affairs and Trade Péter Szijjártó has said that Hungary wants more independence to decide the source of its energy supplies, without falling victim to a war between East and West.

Speaking at a Eurasian energy security forum in Belgrade, Mr Szijjártó said: “It must be made clear that the countries of Central and Eastern Europe have exactly the same rights and must be treated in exactly the same way as Western European countries,” drawing attention to the fact that whenever there has been a conflict between East and West, Central Europe has always been the loser.

“Hungary does not want to stand by America or Russia when it makes decisions, but by the interests of the Hungarian people. The point is that there needs to be a balance between East and West, and this requires mutual respect,” he added.

“Four principles must be respected: energy investment decisions must be made while taking into account the interests of the countries of Central and Eastern Europe, double standards must be done away with, each country must have the right to decide its make-up of energy sources, and there is a need for Eurasian cooperation.”

Hungary, which imports most of its gas from Russia, wants to link up with TurkStream, which forms part of the Kremlin’s plans to bypass Ukraine, currently the main transit route for Russian gas to Europe, and strengthen its position in the European gas market.

“Gazprom is constructing two TurkStream pipelines, one for the Turkish market, and one, which we hope will serve the Balkans and Central Europe. This pipeline will transport gas via Bulgaria and Serbia to Hungary, and from there to Slovakia and Austria,” added the minister.

Mr Szijjártó also questioned why there was so much opposition to TurkStream.

“If the European Commission has no objection to the pipeline linking Russia with western European gas pipeline [North Stream 2], then why has it objected to this smaller pipeline planned by the countries of Central Europe?”

Construction of TurkStream began in 2017, and the first section is due for completion at the end of 2019.