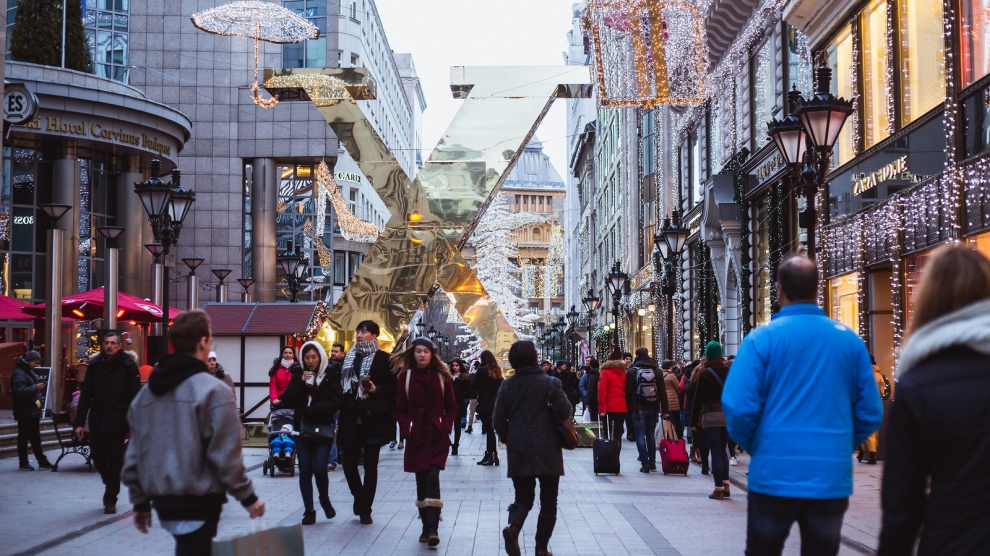 The new deal was agreed by the government, employers and all worker organisations, with the exception of the National Confederation of Hungarian Trade Unions.

“The minimum monthly wage will increase to 149,000 Hungarian forints, while the guaranteed minimum wage will be 195,000 forints,” said Finance Minister Mihály Varga.  “These amounts are double what they were in 2010.”

The government hopes that the increase will further improve the financial situation of Hungarian families.

The number of people employed in Hungary is now above 4.5 million, meaning that there is scope for further rises in earnings as firms compete to attract workers.