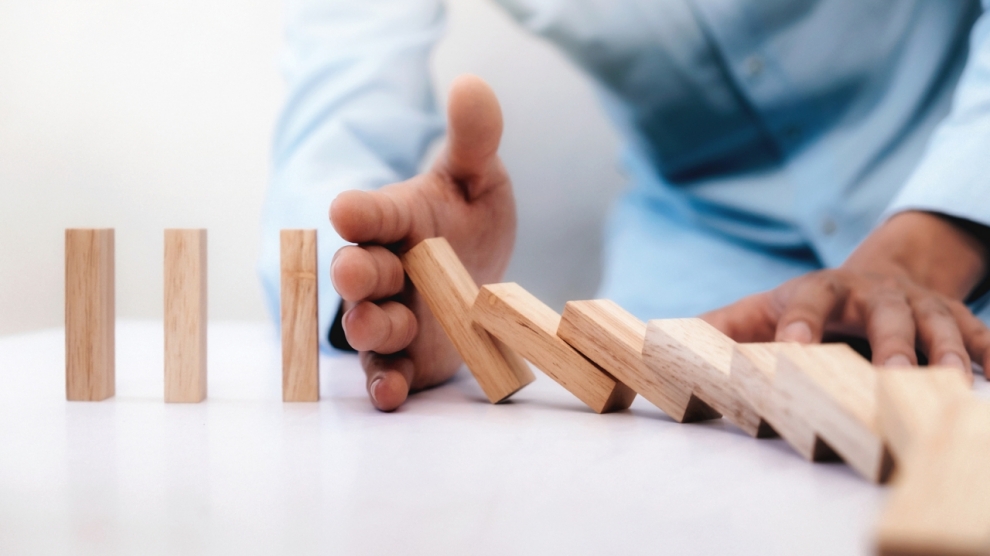 Government investigations and regulatory compliance are increasingly concerning issues for businesses operating in the CEE market. This is according to the latest Central and Eastern Europe: Risk & Resilience report, published on November 23 by international law firm CMS and Legal Week, which canvassed the views of more than 40 in-house counsel on the region’s business potential and how to mitigate risks.

Hungary was ranked by those surveyed as the riskiest country in CEE, more than 19 per cent stating that the country was the most problematic country in the region. The Czech Republic ranked second riskiest at 14 per cent, somewhat of a surprise given that Transparency International’s Corruption Perceptions Index ranking the Czech Republic highest in the region. Bulgaria and Romania jointly ranked in third place with 11 per cent, followed by Albania (8 per cent) and Poland (8 per cent). Reasons cited by respondents included “politics”, “poverty”, “lack of sophistication” and “intellectual property risks.”

Erika Papp, CMS head of banking in Hungary, commented: “Hungary’s changing financial regulatory laws do not give great certainty for foreign investors. Those banks who are already here, are carefully complying with the regulations because they are committed to the country and feel that they must have a strategic presence here. But those banks who do not have operations are not likely to decide to invest in Hungary this year.”

“We were surprised that the Czech Republic came out as the second most problematic jurisdiction in CEE from a risk management perspective in the survey – Transparency International’s Corruption Perceptions Index currently ranks the Czech Republic highest in the region,” said Helen Rodwell, CMS managing partner in the Czech Republic and Slovakia, and CEE corporate head. “There is still progress to be made of course. There is a need for improved legislation tackling corruption, including a comprehensive bill on whistleblowing, and in recent years, various high-profile investigations and corruption scandals have kept the topic high on the public and political agenda. Generally speaking though, we don’t see businesses deterred by the country’s risk profile – especially when compared with that of other countries in the region. We continue to see an increasing number of investors, strategic and institutional, interested in the Czech Republic, and more and more businesses establishing or expanding operations here.”

Other CEE countries surveyed include Latvia (considered by just 6 per cent the riskiest in the region), as well as Bosnia, Croatia, Estonia, Lithuania, Montenegro, Serbia and Slovenia: all at 3 per cent.

More than half of respondents (53 per cent) highlighted data protection and cybersecurity as being the primary challenges facing the region, while regulatory compliance ranked as the third most concerning issue for businesses in CEE, behind product liability. In fact, more than half of respondents said the risk posed by certain countries was so great that they would consider halting expansion into those jurisdictions.