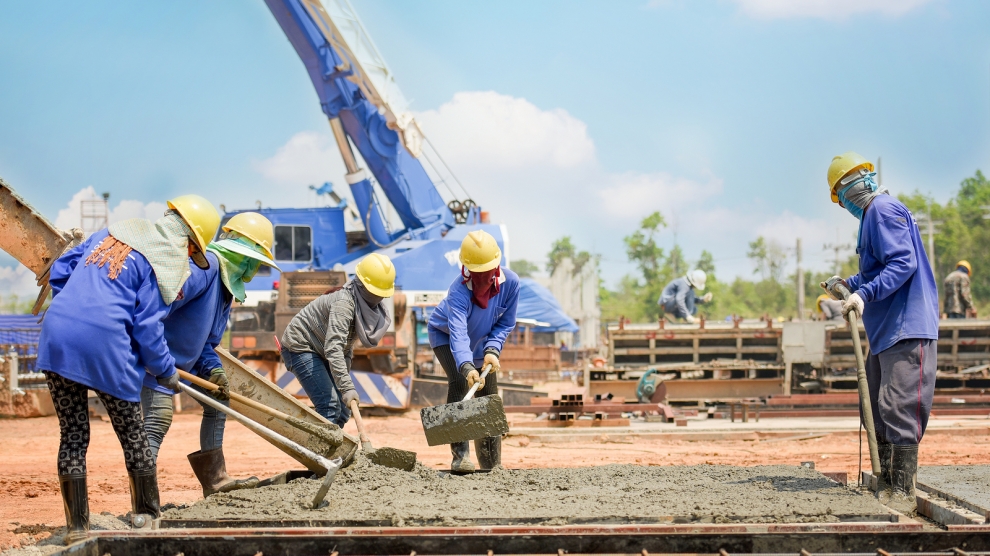 The world economy has strengthened, with monetary and fiscal stimulus underpinning a broad-based and synchronised  improvement in growth rates across most countries, according to the Organisation for Economic Co-operation and Development’s (OECD) latest Economic Outlook, published on November 28. For those emerging European countries which are members of the OECD (Czech Republic, Estonia, Hungary, Latvia, Lithuania, Poland, Slovakia and Slovenia) a common theme of the report is an increase in growth driven by consumption, itself powered by tightening labour markets.

Hungary and Poland in particular may soon face shortages in their labour forces, which could impact growth. By 2019 the OECD sees unemployment in Hungary as low as 3.7 per cent, and 3.8 per cent in Poland. In Poland’s case, the report notes that the government should “aim at increasing labour force participation and making Poland more attractive for workers of both Polish and foreign origin.”

“Policymakers need to trigger deeper changes to their policies to catalyse investment, productivity, and real wage growth and make growth more inclusive,” commented Catherine L. Mann, OECD chief economist. “Many countries have made progress on policies that enhance labour market fluidity and participation by redesigning benefits and ‘making work pay’, and by improving childcare so as to enhance labour force inclusion of women. These reforms have paid off with higher employment rates, particularly among groups that typically have been more weakly attached to the labour market. However, for these reforms to be reflected in high productivity and real wage growth, opportunities for right-skilling need to improve and productivity gains need to diffuse from the frontier to all firms.”

In Hungary, tightening product markets, double-digit wage growth and the likelihood of inflation surpassing the official 3 per cent inflation target in 2018 all point to the need for a prudent macroeconomic policy stance. Similarly, the OECD predicts that the Czech Republic’s historically low unemployment (currently 2.8 per cent) will push inflation above the central bank’s 2 per cent target in 2018. In Slovakia too, unemployment has already fallen to record lows (7.1 per cent is the forecast for 2018), and intensifying labour shortages will boost wage growth, driving inflation above 2 per cent. Slovenia may also have to tighten fiscal policy in order to contain inflationary pressures.