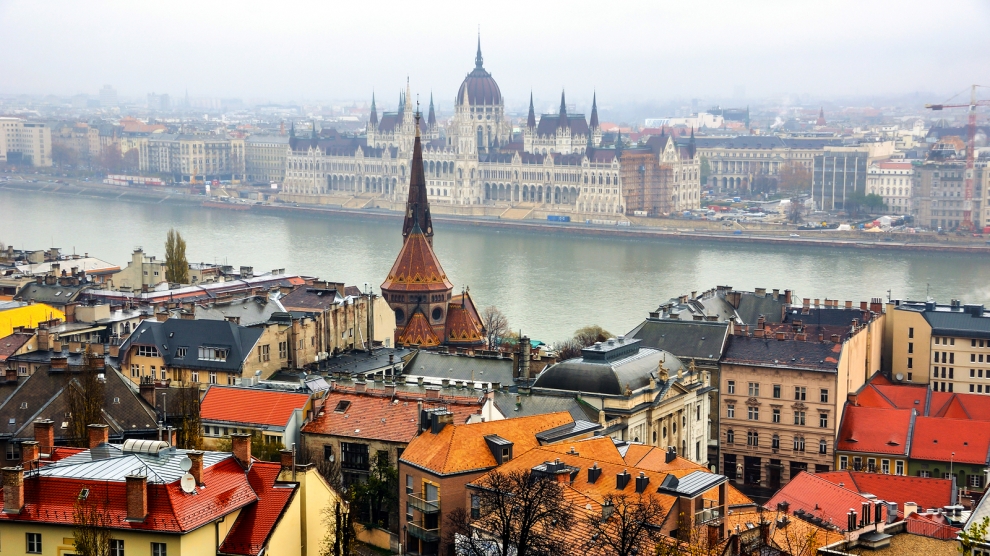 The Hungarian government has announced that it intends to appeal to the European Court of Justice over the approval by the European Parliament of the Sargentini Report on September 12.

According to Gergely Gulyás, head of the Prime Minister Viktor Orbán’s office, the two-thirds majority passed the parliament was achieved by ignoring votes in abstention, in violation of the Treaty of Lisbon.

“The European Parliament had never conducted a similar vote before,” said Mr Gulyás. “Votes in abstention may be ignored during the course of normal voting, but this rule cannot be followed with relation to special proceedings.

“It is obvious that the European Parliament’s campaign includes political opinions that would like to see Hungary made responsible for its position on migration. It is the framework of a kind of witch hunt. What is happening now proves that Article 7 proceedings should not be conducted against Hungarian institutions, but against the European Parliament,” he continued.

Article 7 was invoked last week after the Sargentini Report – named for Dutch MEP Judith Sargentini, its author – was approved, listing several concerns related to the rule of law, freedom of expression and the rights of minorities in Hungary.

The Hungarian government has since launched a new media campaign calling on people to “defend Hungary” and portraying Ms Sargentini as an ally of George Soros and Austrian MEP Guy Verhofstadt.