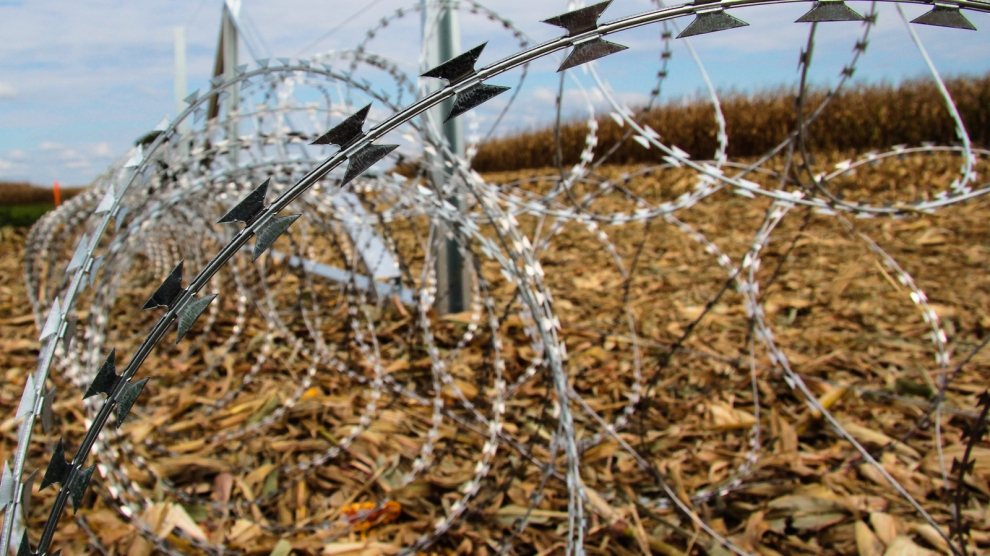 “The adoption of the comprehensive Migration Compact currently under debate is the worst possible step that the UN can take for handling the challenge of migration,” Hungary’s Minister of Foreign Affairs and Trade, Péter Szijjártó stated in a speech at the 73rd UN General Assembly session.

Mr Szijjártó declared that further waves of immigration and strengthening of networks of human smugglers are in opposition to Hungarian interests. He criticised the draft proposal for having an excessive focus on the human rights aspects of migration and border management, while ignoring “the right of countries to place the security of their own citizens first.”

Additionally, Mr Szijjártó spoke about the increasing security risks stemming from the huge influx of migrants. “This has disrupted the stability of many countries, and has led to major political disputes. One of its consequences is that there is now a threat of terrorism in areas that were previously free of such dangers,” he added. He also mentioned that over 30 terrorist attacks perpetrated in Europe over the last four years are linked to migration.

Furthermore, the Hungarian foreign minister denounced the intention of the EU to introduce mandatory settlement quotas, calling it “an unsuccessful and damaging approach.” On the other hand, he highlighted the successful migration policy of Hungary, noting that closure of borders and blocking land routes proved that it is possible to combat irregular migration.

“The international community must stop migration, not encourage it,” said Mr Szijjártó. He told public media that Rosemary DiCarlo, the UN under-secretary-general and Maria Fernanda Espinosa Garces, president of the UN General Assembly are aware of the position of Hungary. He further stressed that Hungary will not participate in the approval of the Global Compact on Migration nor consider it binding.

Th minister added that the durable solutions for the demographic and job market challenges are to develop educational systems and facilitate the birth of more children.