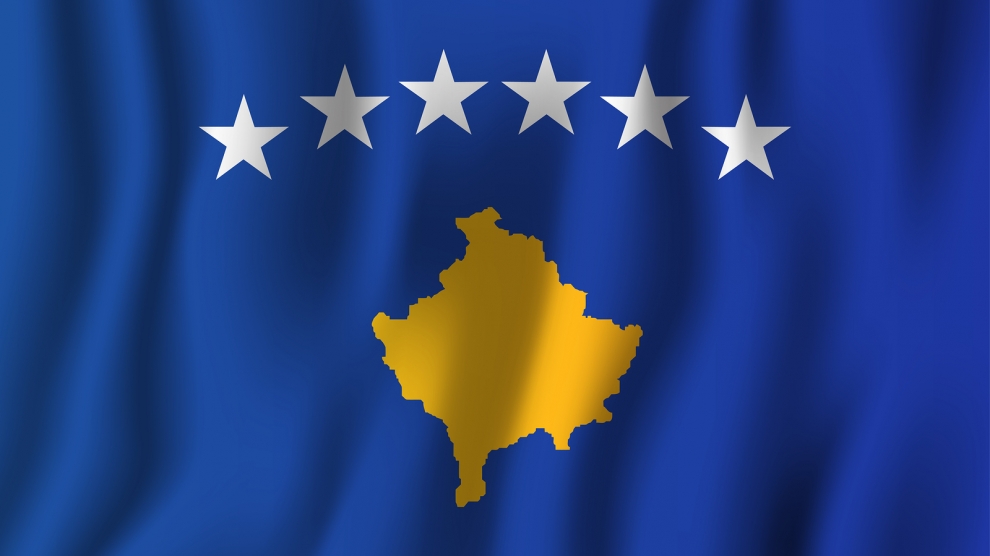 Ethno-nationalism has, once again, gripped the Balkan peninsula. Thousands of Kosovo Albanians took to the streets of Prishtina on September 29 to protest against their president, Hashim Thaçi, suggesting a territorial swap with Serbia as part of the ongoing negotiations to normalise relations between the two countries.

The swap, dubbed by Mr Thaçi a ‘border correction’, would involve exchanging predominantly ethnic Serb areas in northern Kosovo, such as Mitrovica, with areas of southern Serbia that are populated predominantly by ethnic Albanians, such as the Preševo Valley.

The protesters were mainly supporters of Kosovo’s opposition Vetëvendosje Party and waved the national flag of Albania. They marched toward Skanderbeg Square, chanting: “No bargaining with national land!”. Party leader Albin Kurti called Thaçi a collaborator with Serbia and demanded fresh elections.

Unsurprisingly, the idea of territorial exchange between Kosovo and Serbia has faced opposition from Germany and other EU nations, as well as three former High Representatives for Bosnia and Herzegovina, who wrote an open letter to Federica Mogherini, High Representative of the EU for Foreign Affairs and Security Policy, urging EU member states not to agree to any plans for swapping territory. However, Ms Mogherini and the US administration have of late shown signs of being more open to the idea. Ms Mogherini stated in late August that she is open to a land-swap deal provided it is in line with EU and international law. US National Security Adviser John Bolton stated that Washington had no qualms with the idea, despite two decades of Western opposition.

The main argument against such a territorial swap is that it could trigger demands for territory revisions in other parts of the Balkans. On his way into discussions in Vienna with EU foreign ministers and Balkan officials, German Foreign Minister Heiko Maas stated: “We don’t think discussions on a land swap between Kosovo and Serbia are constructive … It can open up too many old wounds among the people there.” Large parts of western Macedonia (FYROM), such as the municipalities of Tetovo, Gostivar and Debar, are populated by ethnic Albanians. The recent referendum to rename the country ‘the Republic of North Macedonia’ did not reach the required 50 per cent turnout to make it legally binding and Prime Minister Zaev, arguably, relied excessively on the ethnic Albanian vote. This has stalled Macedonia’s EU and NATO membership bid, which may trigger calls for ‘territory revisions’ in that country too.

On the same day, the President of Serbia Aleksandar Vučić ordered the country’s army to be on high alert after around 60 members of the Kosovan special forces were deployed in the vicinity of Gazivoda Lake near Belgrade-controlled Gazivoda hydroelectric power station, according to Marko Đurić, Serbian director of the Office for Kosovo and Metohija. Mr Vučić had visited the same area three weeks earlier and stated on the day of the Prishtina protests that while Kosovo had broken agreements, negotiations between Belgrade and Prishtina would continue.​