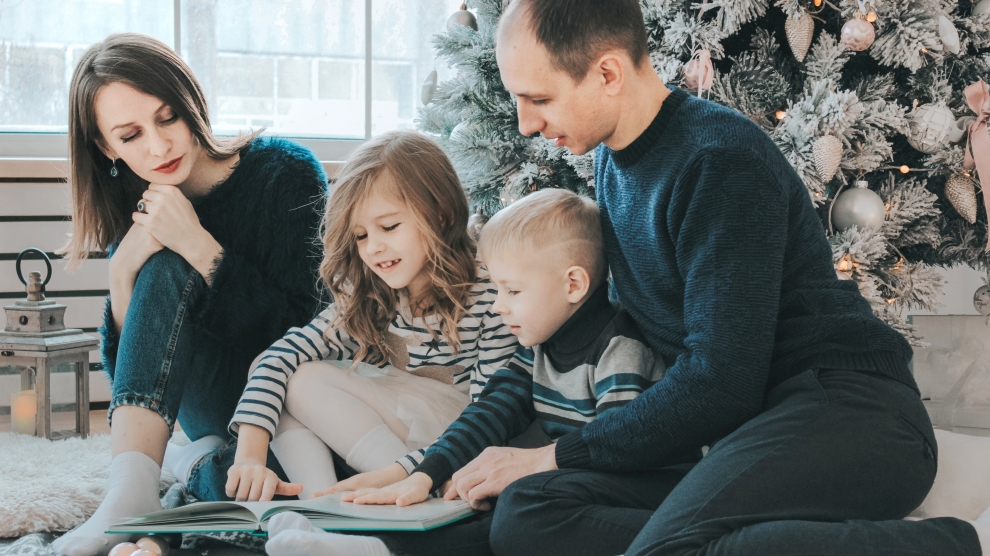 Despite a much-heralded National Family Protection Plan approved early in February, Hungary’s demographic trends in 2019 have been anything but positive.

According to the Hungarian Central Statistical Office’s latest report, in 2019 the birth rate decreased by 1.6 per cent compared to the previous year, and population as a whole dropped by 2.5 per cent.

These numbers seem to be in contrast with the national plan, through which Viktor Orbán is looking for a way to end falling birth rates and labour shortages without accepting immigrants.

“There are fewer and fewer children being born in Europe,” Mr Orbán said during his annual State of the Nation address. “In Western Europe, the answer is immigration. We want Hungarian children.”

From 2019, women with four children or more are exempt from income tax for life. At the same time, the government also announced measures to encourage fertility by offering women under 40 loans of 10 million forints (31,288 euros) when they get married, which can be converted to non-refundable loans if they produce at least three children.

While Hungary’s overall birth rate of nine per cent might seem low, it is Slovenia which has the lowest birth rate in emerging Europe (8.2 per cent). Slovenia is in fact one of the most rapidly ageing European countries, a fact not helped by it having one of Europe’s highest suicide rates, at 22 per 100,000. Local universities and NGOs are calling for new policies, otherwise the country is set to see a 23.18 per cent fall in population, from 2.079 million in 2017 to just 1.597 million in 2050, in what will be Europe’s fifth-biggest fall in population.

According to the European Commission, a common characteristic among countries with stable or even increasing birth rates is a high degree of female labour force participation.

That’s visible in the Nordic countries (Denmark, Finland, Iceland, Norway and Sweden) which provide comprehensive support for working parents with children of all age groups through a combination of generous parental leave arrangements and widely available childcare services. Family policies have a strong focus on social and gender equality as both parents should be enabled to be employed and to take care of their children, and all children should receive high quality care and education from early age onwards.

At the same time, Central and Eastern Europe generally focus on financial benefits, while in-kind support to (dual-earner) families with children under three is more limited. There is also limited support for working families, and low public spending on family cash benefits as well as on childcare services.