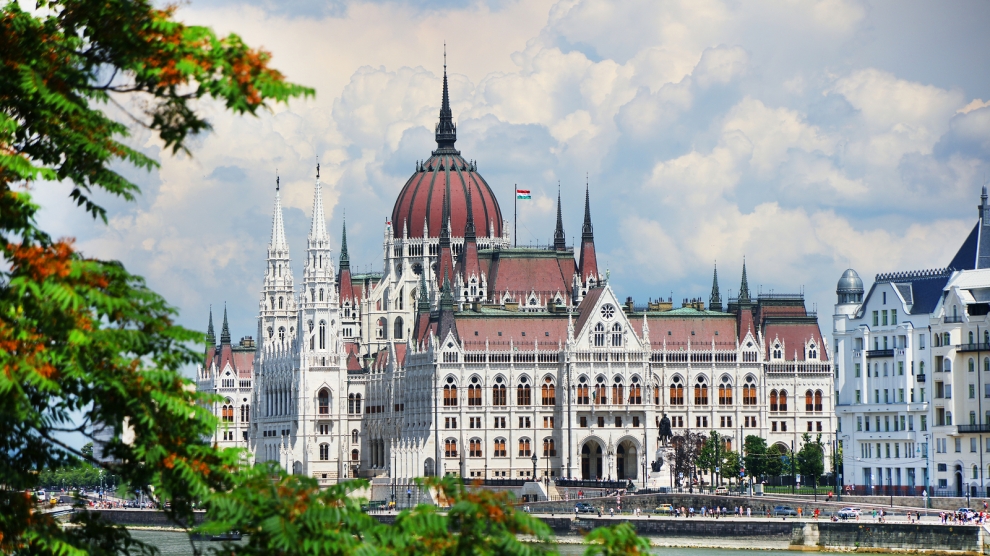 “Golden visas have been a failure for Hungary,” said Miklos Ligeti, TI’s head of legal. “They have resulted in horrible losses for the state budget, but have substantially enriched those unidentified final beneficial owners who lurk behind the mostly off-shore intermediary companies that trade the golden visa bonds.”

The programme extended residence in the country – and in the European Union’s Schengen Zone – to 19,855 third country nationals, some of whom pose serious security risks, without any thorough background screening. What’s more, the state bonds were an unnecessarily expensive way of raising money, and resulted in the loss of 90 million euros of Hungarian taxpayers’ funds.

Hungary raised 1.7 billion euros from the sale of the bonds but it will now have to repay 1.8 billion euros to bondholders. Residency state bonds are so-called zero-coupon bonds, issued at a discount price, but at maturity, redeemed at par value. This means that Hungarian citizens need to pay 178 million euros to repurchase the residency bonds, 66.5 million euros more than would have been needed to cover the costs of standard foreign exchange bonds, which do not offer the possibility for those buying the, to reside in Hungary.

“For the last forty years professional management of the government debt has been a crucial prerequisite for the viability of the Hungarian economy,” commented Balazs Romhanyi, the boss of the FRIB. “The fact that private interests seem to outweigh public good even in this domain is a completely new and very dangerous phenomenon.”

Transparency International also drew attention to the fact that the Hungarian government could have opted for the European Investment Bank’s (EIB) very cheap long-term credits to finance the country’s debts.

But the most criticised aspect of the programme was that foreigners did not invest in the bonds directly, but did so through designated intermediary companies with opaque ownership structures. These entities, all but one of which are registered in jurisdictions offering banking secrecy, such as Liechtenstein, Cyprus, the Cayman Islands, Singapore, and Malta, generated profits in the range of 192 million euros, at the expense of Hungarian taxpayers.

In addition to generating financial losses, Hungary’s golden visa business transgressed the country’s constitution. The public finance section of the country’s Fundamental Law prohibits the transfer of public assets to any organisation with an unclear proprietary background.