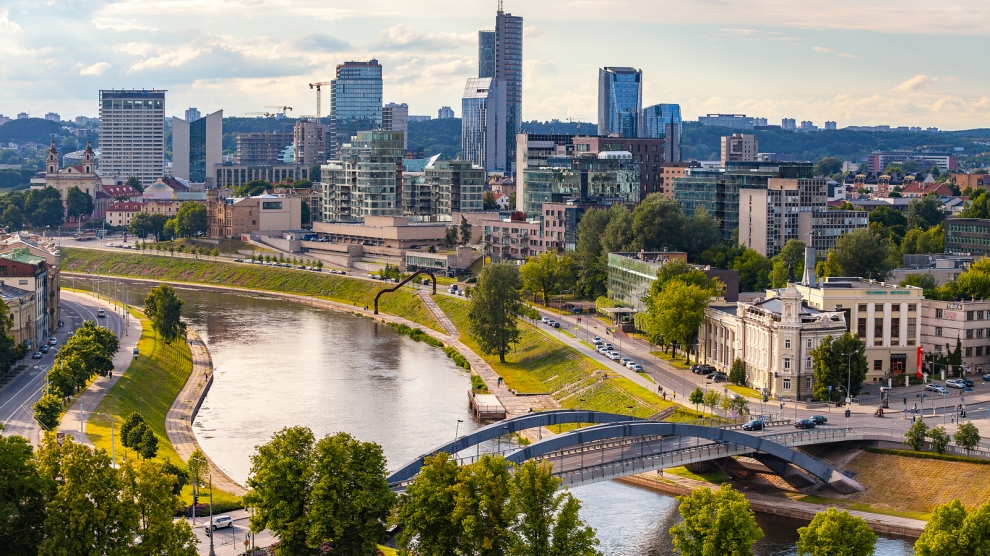 Lithuania’s capital Vilnius, which has long prided itself on being an open and smart city with an innovative approach to data that promotes efficiency and transparency, has revealed its boldest smart city project yet.

“No other European city has implemented such a radical open data policy,” he added. “Three years ago, we turned our idea of having Europe’s boldest open data policy into a reality. Today, it is a non-negotiable standard. We see it as a prerequisite for developing innovative solutions for private businesses.”

With all municipal data on finances, public procurement, real estate and public transport readily available to the public, Vilnius has been actively engaging local tech talent to help create smart solutions with the aim of continuously providing new benefits to its citizens, raising its profile as an open data capital in doing so.

“The vision of the city is to create efficiencies that will save time and make life more comfortable for residents and guests, at the same time facilitating the ability of businesses to settle and operate in the city,” explains Eglė Radvilė, chief adviser for strategy and digital initiatives.

This vision goes hand in hand with the World Economic Forum’s Digital Transformation Initiative, launched in 2015 to offer insight into unlocking the benefits of digitalisation in business and wider society.

Vilnius’s radical open data policy gives anyone access to critical data in real time. This has facilitated a clearer view of traffic and transportation options, promoting car sharing and public transport and decreasing the likelihood of traffic jams. Empowering the city’s residents is another way to get them more involved in contributing to the development of their home: the city has given citizens the medium to give relevant feedback about city issues, with the mobile app Tvarkau Miesta (which means ‘orderly city’ in Lithuanian), residents can report overflowing bins or objects blocking public roads, among other things. The application serves as a direct line of communication between the residents of Vilnius and the municipality.

“The citizens of Vilnius are bold, ambitious and want rapid changes,” said Inga Romanovskienė, director of the Vilnius Tourism and Business Development Agency. “Vilnius is not only open with its data, but also open to feedback and new ideas that can lead to problem-solving for city issues. The city has opened a three-way conversation between governance, business and the citizens, but feedback from visitors is also considered greatly important. City guests are becoming increasingly aware of the modern, digitised solutions and open approach to governance. A lot of them make use of the available tools during their visits, for instance to pay for parking with their phones.”