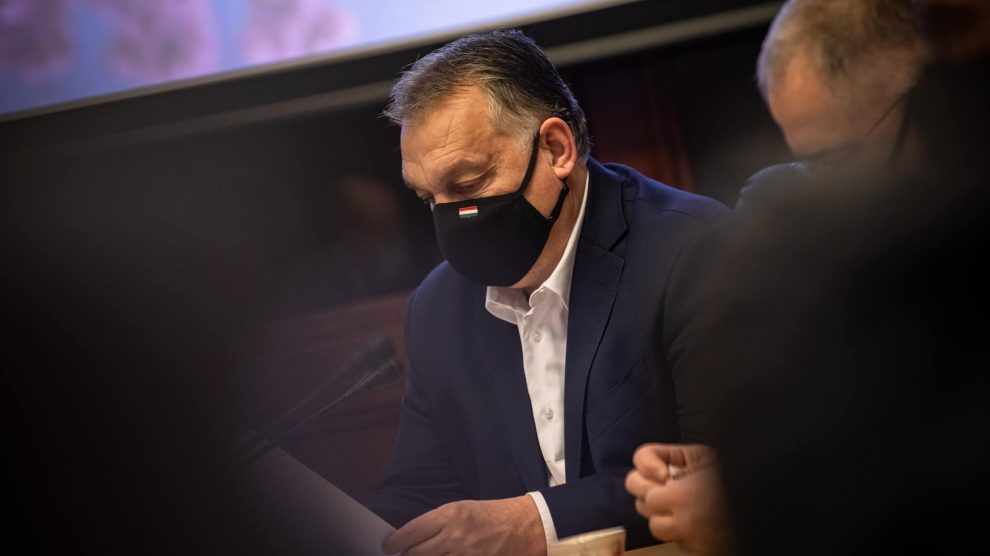 Despite again tweaking Hungary’s electoral system to favour his Fidesz party, a united opposition means that Viktor Orbán will face the biggest threat to his position in more than a decade in the country’s next parliamentary election, scheduled for 2022.

A rainbow coalition of six opposition parties have officially joined forces in an attempt to unseat the Hungarian Prime Minister Viktor Orbán’s Fidesz party at the next parliamentary election, scheduled for 2022.

The six parties, which include the Social Democrats (MSZP), the Green LMP, Momentum and the once far-right Jobbik party, this weekend agreed to put forward only one candidate against Fidesz in all of Hungary’s 106 electoral districts, as well as a common national party list, a joint prime ministerial candidate, and a single programme for government.

The six parties have also agreed to exclude candidates who have in the past made statements that “offend human dignity”, collaborated with Fidesz or been involved in acts of corruption.

Fidesz has ruled Hungary since 2010, and over the past decade has tweaked the electoral system in its favour, at the expense of the country’s smaller parties.

The most recent changes came just last week,  when the Fidesz-dominated parliament adopted legislation that would force parties wanting to take part in national elections to put up candidates in at least 71 constituencies – up from 27.

“Today is an historic day,” said Katalin Cseh, an MEP from the Momentum party. “This agreement is an expression of national unity that will lead not just to a change of government but to a new era in Hungary.”

The six partners have collaborated successfully in the past, most notably in late 2019 when they united to back Gergely Karácsony as mayor of the capital, Budapest.

As well as the capital, the opposition also won a number of other Hungarian cities, in the first real electoral setback for Mr Orbán’s party in more than a decade.

Recent opinion polls have indicated that a united opposition could defeat Fidesz in a nationwide vote. The ruling party has lost almost 500,000 supporters since August, according to one polling firm, Zavecz Research. An average of 34 per cent of eligible voters back the opposition, compared with 31 per cent for Fidesz, data from the three latest polls shows.