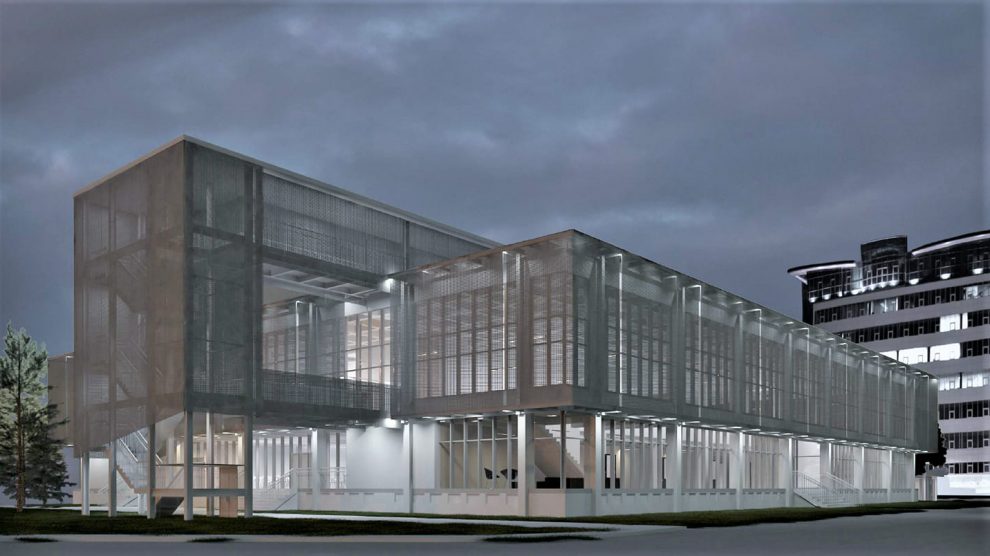 A major new investment in a technical university cements the reputation of the Romanian city of Cluj as a hotbed of talent, innovation and technology.

The Transylvanian city of Cluj, which earlier this year became the first in emerging Europe to make it to the final stage of the European Capital of Innovation Award, has for some time been viewed as Romania’s leading hub of technology and innovation.

In a nod to this success, and with a view to building on it, the city’s Technical University, UTCN, last week received a loan worth 21 million euros from the European Investment Bank (EIB). The loan is the first granted under the EIB’s 100 million euros Romania Higher Education Programme and is guaranteed by the European Fund for Strategic Investments, the core of the Investment Plan for Europe – also known as the Juncker Plan after its chief architect, former European Commission President Jean-Claude Juncker.

The main objective of the programme, launched by EIB in 2020, is to ensure the necessary resources to improve the teaching, research, innovation, and student living conditions in Romanian universities, by building new facilities or renovating existing ones. The funding also supports adapting infrastructure to new technologies, improving learning environments, increasing the accessibility of people with disabilities, and improving the energy efficiency of buildings.

“This loan will benefit thousands of students, research, and create more than 200 new jobs,” says Monica Anisie, Romania’s acting minister of education. “I am glad that through this agreement, the Technical University of Cluj will contribute to the development of the student community, but also to the creation of an educated Romania.”

The UTCN investment plan includes the modernisation of existing educational infrastructure for smart specialisations, the creation of a centre called Hub UT Cluj consisting of spaces for conferences, workshops, and hosting spin-offs, as well as the construction of new accommodation for 300 students, along with the renovation of existing ones.

The investment will also allow the construction of a new building for the Artificial Intelligence Research Institute.

It is estimated that around 10 per cent of the city’s workforce are employed in IT and at start-ups.

Romanian unicorn UiPath has a key operations centre in the city.

The city is also a leader in Romania when it comes to urban technology. Earlier this year Cluj unveiled a scheme that allows drivers to find free car parking spaces in the city centre using sensors connected to a smartphone app.