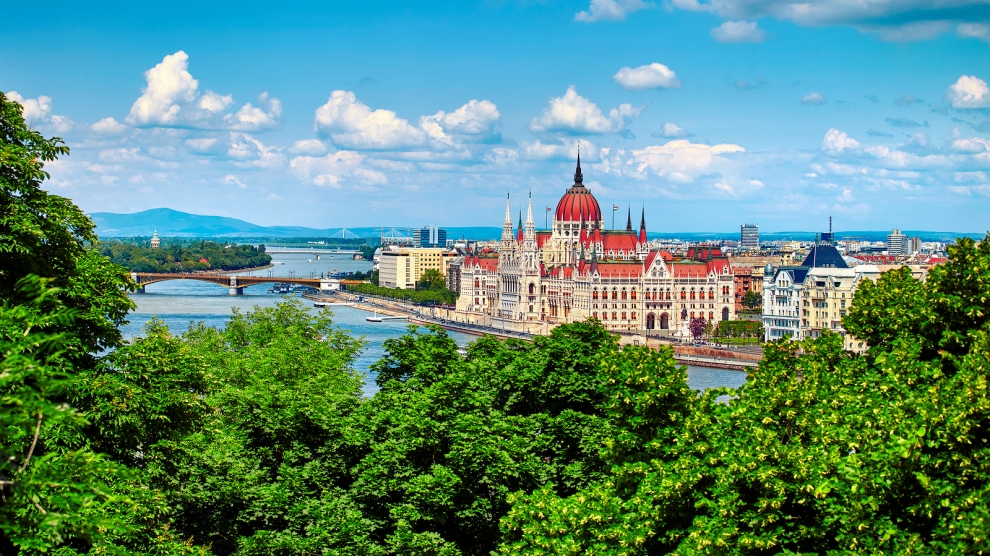 IMF staff have published their preliminary findings from an official visit to Hungary. Their report hailed Hungary’s achievement of several years’ economic growth and reduced external debt. However, it adds that “with economic expansion well entrenched, now is the time to do more to reduce this vulnerability and create space for policy to be able to react again when new shocks hit.”

Predictions suggest Hungary’s economy is to continue its strong growth of 4 per cent in 2018, similar to that of 2017, thanks to high levels of private consumption and EU funds. Yet this growth may not continue – it is expected to decelerate in early 2019, unless “substantial structural reforms are implemented to boost productivity.” Other factors that are potential risks to the Hungarian economy are the “tightening global financing condition, recent developments in capital markets, and growing trade tensions.”

The recommended structural reforms would boost productivity and sustain the country’s economic achievements. They would help with the decrease in the current account surplus that Hungary, which has resulted from an increase in imports because of increasing domestic demand. In addition, asset prices and wages have been rising, with consumer price inflation rising to 2.8 per cent in May, which is close to the Hungarian National Bank’s inflation target of 3 per cent.

Hungary’s newly established Competitiveness Council is indeed a step in the right direction, and the IMF adds that “it is important to address the challenges in the areas of obtaining construction permits and electricity connection, ease of paying taxes, and perceived corruption.” Small and medium enterprises, as well as foreign direct investments, are also key to sustaining the desirable economic growth: the IMF is advocating for levelling the playing field for them, by reducing government bureaucracy and red tape, as well as simplifying the regulatory environment.