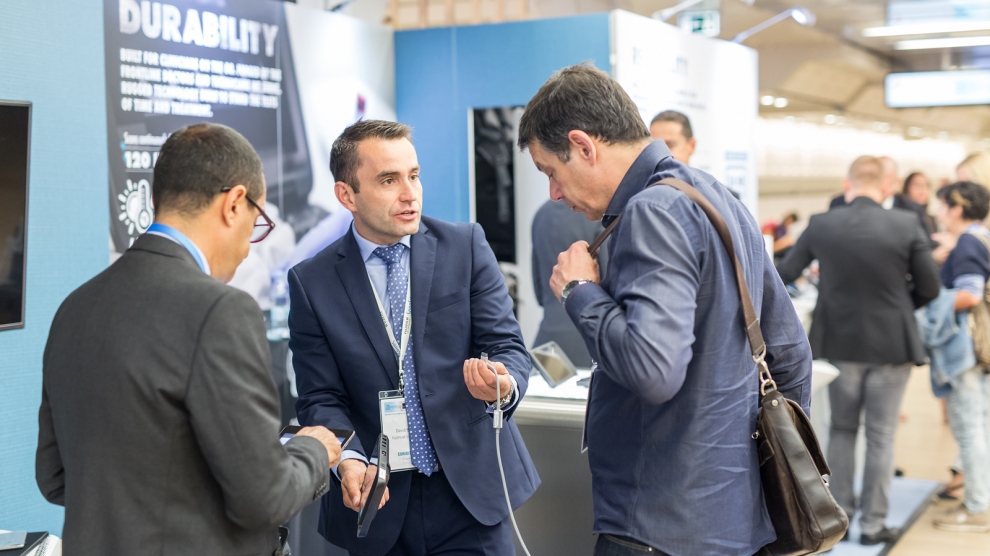 Innovation in Slovenia has increased moderately increased since 2010, enough to put the country amongst the strongest innovators in the EU, together with Austria, Belgium, France, Germany and Ireland. The news comes from the EU Commission’s European Innovation Scoreboard.

Overall, the innovation performance of the European Union as a whole has increased by 5.8 percentage points since 2010. However, there has been no convergence between EU countries performing at lower levels and those performing at higher levels.

Slovenia saw growth of 1.4 per cent, with human resources and firm investments as the strongest innovation dimensions. Human resources recorded in the highest rate of performance increase in the EU (51.8 per cent). On the other hand, finance and support, sales and employment impacts are the weakest innovation dimensions. The employment share in manufacturing and the turnover share of SMEs are well above the EU average while the turnover share of large enterprises is well below the EU average.

The Western Balkans have not been included so far in the scoreboard, but considering the European Commission’s strategy for ‘A credible enlargement perspective for and enhanced EU engagement with the Western Balkans’, the region will be part of the 2019 ranking. So far, countries such as Albania, Bosnia and Herzegovina, Kosovo or Montenegro had no sufficient data.