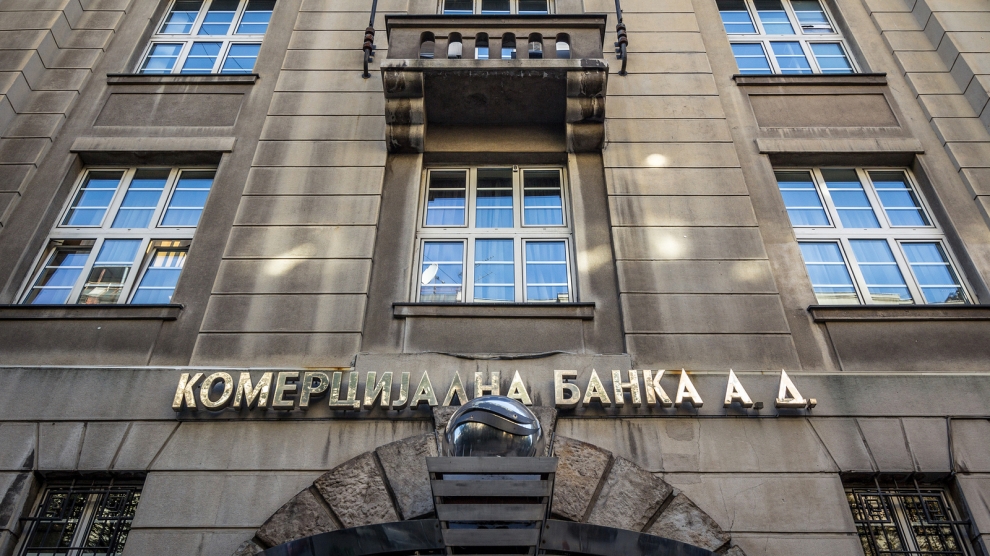 An International Monetary Fund (IMF) mission, led by James Roaf, has completed a visit to Belgrade during which Mr Roaf and his team reviewed Serbia’s Policy Coordination Instrument (PCI).

“The IMF mission held constructive discussions with the authorities and reached staff-level agreement on policies needed to complete the first review under the PCI,” said Mr Roaf. “End-September 2018 quantitative targets are expected to have been met, and implementation of programme reforms has continued, although with delays in some areas. The agreement is subject to completion of key policy actions, and approval by IMF management and executive board. Consideration by the board is tentatively scheduled for mid-December.”

The IMF mission found that Serbia’s strong macroeconomic performance is continuing. Growth has accelerated in 2018 supported by private consumption and strong investment and exports. Labour market conditions continue to improve, with robust employment growth in the formal sector, declining unemployment, and private sector wages rising steadily. The IMF now projects real GDP growth at 4.2 per cent in 2018 and 3.5 per cent in 2019, with full implementation of the structural reform agenda expected to further boost growth potential. However, headline inflation increased to 2.6 per cent in August and is expected to remain close to the center of the inflation target range of 3 per cent over 2018 and 2019.

“Fiscal performance has remained strong,” added Mr Roaf. “The general government is projected to record a surplus of 0.6 per cent of GDP this year, with capital spending execution exceeding expectations. Public debt is projected to fall below 55 percent of GDP by end-year, while yields on government securities have stabilised around record-low levels. In view of the positive fiscal results, the government has unwound the crisis-era temporary pension cuts, effective in November 2018, while ensuring that the pension bill does not increase in percent of GDP.”

The mission agreed with the authorities on the key parameters of the 2019 budget, targeting an overall fiscal deficit of 0.5 per cent of GDP – a level consistent with further public debt reduction. This would preserve fiscal discipline, while allowing space for implementing growth-enhancing measures, such as further increasing public investment and moderately reducing the tax burden on labor. The wage and pension bills are expected to increase in line with nominal GDP. To ensure a more rules-based pension system, the government will reintroduce indexation of pensions from 2020 onwards.

“Structural reforms continue to advance, but further efforts are needed to sustain strong growth in the coming years. The privatisation of RTB Bor and PKB mark important steps in the resolution of state-owned enterprises. The authorities remain committed to the privatisation of Komercijalna Banka and Petrohemija and are considering resolution options for MSK. Tax administration reforms are advancing with support of IMF and World Bank technical assistance. The authorities remain committed to implement the wage system reform, which will allow for higher pay for sectors which deserve it most. Looking forward, the authorities’ program also focuses on strengthening public investment management, addressing the grey economy, and strengthening corporate governance in EPS and other key public enterprises,” concluded Mr Roaf.