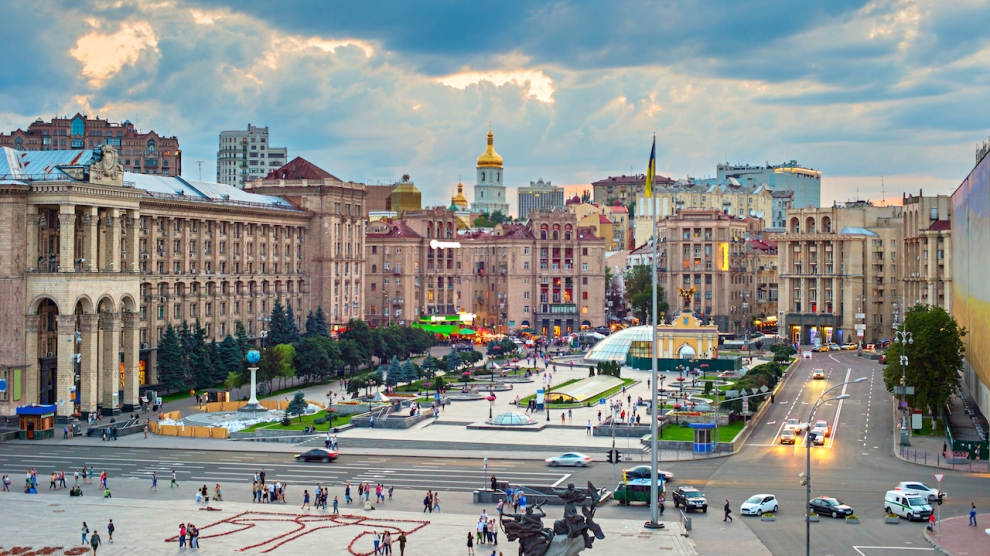 The International Monetary Fund’s (IMF) latest World Economic Outlook report suggests that emerging Europe is continuing to enjoy steady growth, with gross domestic product (GDP) of what the fund terms Emerging and Developing Europe increasing by 3.8 per cent in real terms over the past year.

The report, published twice per year, identifies and analyses challenges to global economic growth. It looks at global prospects and policies for growth, the economic recovery since the 2008 financial crisis and the problems experienced in the monetary policies of emerging economies.

When GDP is analysed on a per capita basis, Slovenia is the wealthiest country in the region, (26,590 US dollars), ahead of the Czech Republic (23,100 US dollars) and Estonia (22,420 US dollars). The poorest country in emerging Europe is Ukraine, with just GDP per capita of just 2,960 thousand US dollars, despite having experienced a 3.5 per cent real GDP growth rate since 2017.

Two of the South Caucasus countries, Armenia and Georgia, expanded their GDP by six and 5.5 per cent respectively last year, the highest figures in the emerging Europe region. Another country from the South Caucasus, Azerbaijan, saw the lowest proportion of real GDP growth (just 1.3 per cent), behind Macedonia (1.6 per cent) and Croatia (2.8 per cent).