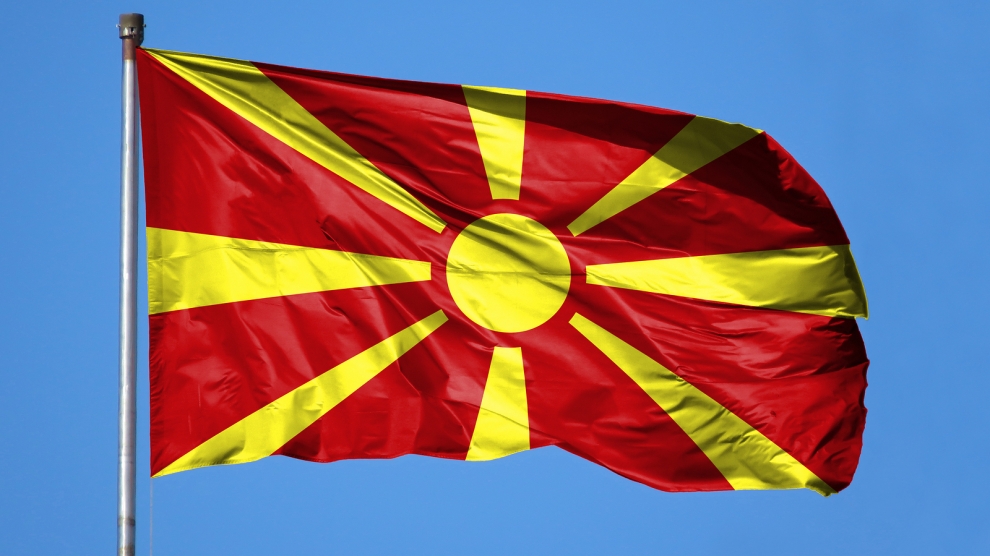 After a week of fierce debate Macedonia’s parliament voted on October 19 to officially adopt Republic of North Macedonia as the country’s new name. The vote paves for the way for Macedonian membership of NATO and the EU, and ends an often bitter feud with Greece which has lasted for almost three decades.

A total of 80 deputies in the 120-seat parliament voted in favour of renaming the country, just reaching the two-thirds majority needed to enact constitutional changes.

“Today is a historic day for the country,” Prime Minister Zoran Zaev said. “Macedonia will be part of the European family; our dreams and visions for better life in a better country will be fulfilled.”

His Greek counterpart, Alexis Tsipras, offered his congratulations on Twitter.

Congratulations my friend Zoran Zaev. Tonight’s vote is a big step towards our common success. A very important step to a peaceful and prosperous future for our people, wrote Mr Tsipras.

The two prime ministers agreed on the name deal in June of this year, after months of negotiations. The deal was approved by Macedonian voters in a referendum in September, although turnout below 50 per cent meant that the result was not constitutionally binding, necessitating a parliamentary vote.

Amendments will now be drafted to incorporate the new name into Macedonia’s constitution, after which another parliamentary vote will be required to enshrine the changes — most likely in January.

Once Macedonia formally changes the constitution, the Greek parliament will also have to vote on the deal.

Greek Defence Minister Panos Kammenos, who heads a small right-wing party that props up the government in parliament, has threatened to quit the coalition if the Greek vote goes ahead.