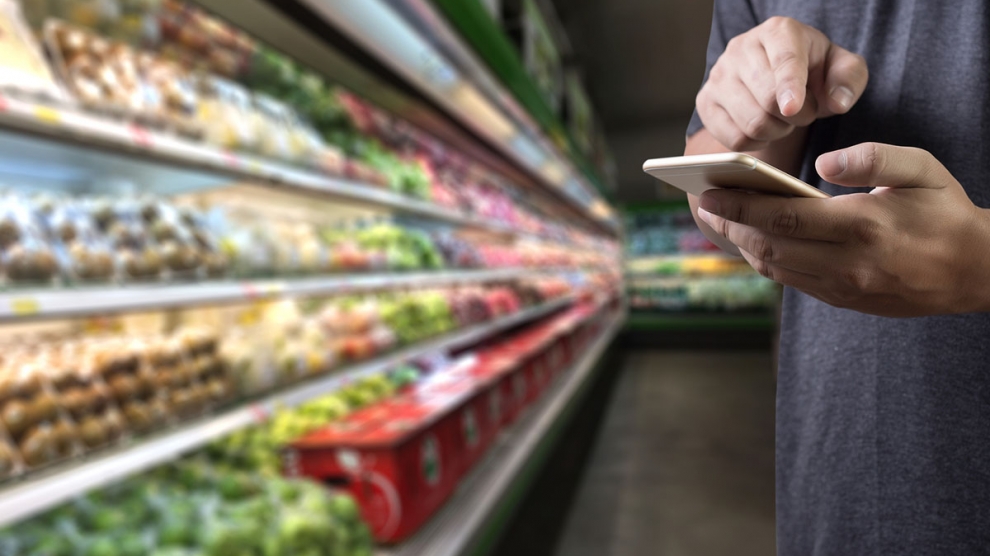 Three countries in emerging Europe – Romania, Slovakia and Estonia – are currently running the highest inflation rates in the European Union (EU). Eurostat, the EU’s statistics office, published its latest figures, for April, on May 16. While annual inflation throughout the EU is currently 1.4 per cent, all of emerging Europe’s EU members (with the exception of Poland) are running often significantly higher annual inflation rates.

By far the highest inflation rate in the EU is to be found in Romania, where annual inflation rose to 4.3 per cent in April. Slovakia (3 per cent) and Estonia (2.9 per cent) follow close behind. Slovakia saw the steepest rise throughout the EU: +0.5 percentage points from March’s figure of 2.5 per cent.

In Romania’s case, it is rampant wage increases – particularly for state workers – which is believed by economists to be primarily to blame for the continued increase (Romanian inflation at this time last year was just 0.6 per cent).

“I don’t think it is possible to stop wages rising in Romania,” said Mugur Isarescu, the head of the National Bank of Romania. “All we can do is moderate them.”