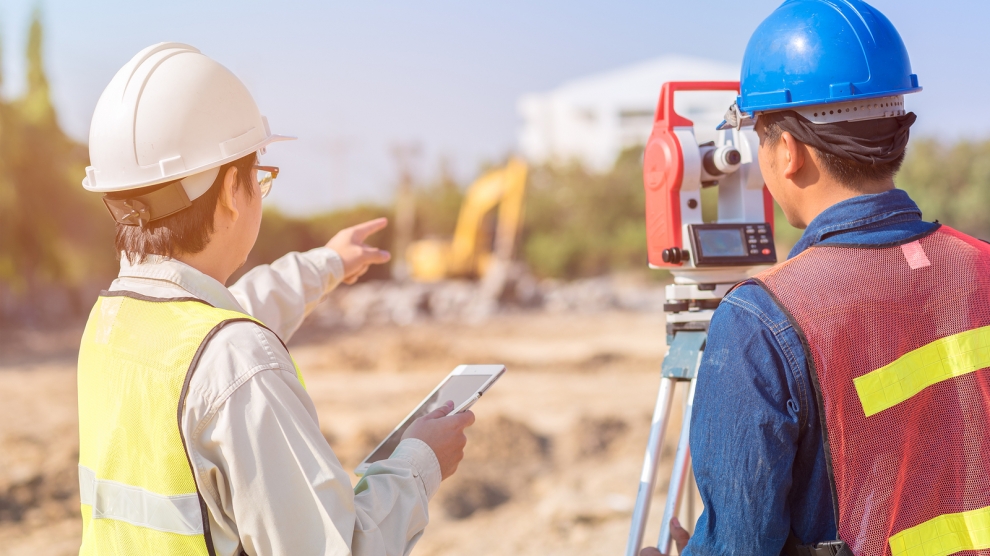 The Czech Republic is the most attractive destination in Emerging Europe for investment in infrastructure, a new report from CMS claims. The Czech Republic, which ranks 13th out of 40 countries surveyed, is about to embark on a major programme to modernise its train stations, has allocated approximately 384m euros to the scheme. “The infrastructure market has high hopes for Central and Eastern European countries, whose economies are currently experiencing a great expansion,” states the report.

“National governments need to stimulate their economies by creating more projects which the private sector can invest in,” said Wim Blaasse, managing partner at the Dutch Infrastructure Fund. “There is a lot of private capital waiting.”

The Czech Republic is seen as one of the most economically developed countries in Central and Eastern Europe, with a healthy labour market and current trade surpluses. The Czech Republic ranks high for its economic status and political stability. There is strong and longstanding government support for infrastructure spending and, between 2018 and 2022, besides the railway network upgrade, Czech authorities are also preparing a PPP project for the D4 motorway in a bid to replicate the success of neighbouring Slovakia’s similar procurement process.

Other Emerging European countries which feature in the report include Slovakia in 15th, Poland in 17th, Hungary in 23rd, Romania in 26th and Bulgaria in 30th.

Projects which the market is keeping an eye on include the proposed new central airport in Poland, which could be one of the largest in Europe, while in Hungary – which already has the highest density of motorway infrastructure in Europe – a proposed 350km high-speed railway connecting Budapest and Belgrade has investors excited. The 2.4 billion euros initiative is backed by a consortium of China Communications Construction and China Railway International, but the project is currently under investigation by the European Commission for allegedly violating EU procurement rules.

In Bulgaria, 2.25 billion euros is being invested in the construction and modernisation of the country’s roads, airport and ports. As part of the Connecting Europe Facility (CEF), 110.8 million euros is being invested in three major infrastructure projects: the modernisation of a road linking Sofia with Kalotina, the construction of the Plovdiv railway and the development of the Port of Burgas. The EIB has also contributed to transport and energy efficiency projects.