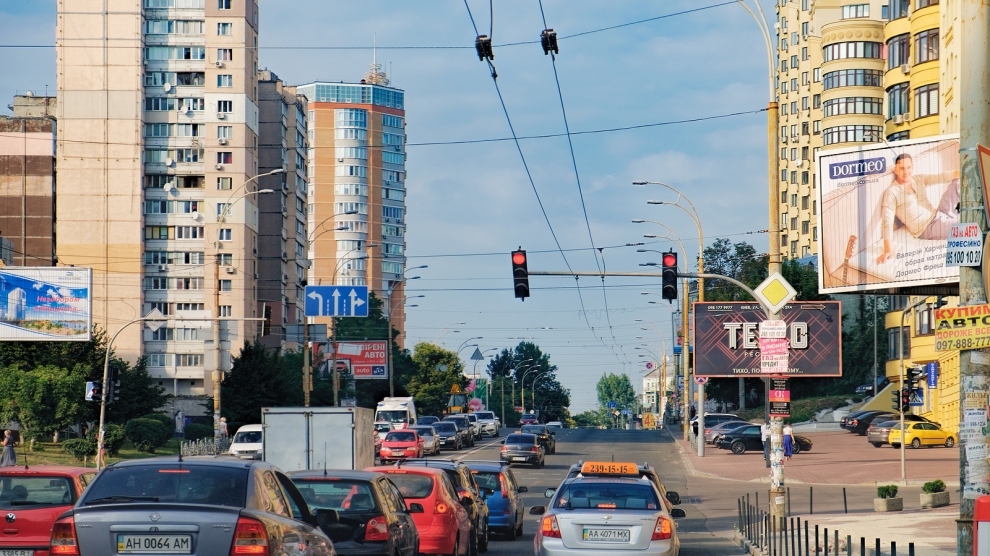 The European Commission will not transfer the third and last 600 million euro tranche of the current 1.8 billion euro macro-financial assistance programme to Ukraine, approved in 2015.

“Four of the measures linked to the third and final tranche of this MFA currently remain outstanding,” a European Commission statement reads. “Against this background, the Commission is not in a position to disburse the last tranche of the current MFA programme. […] From Ukraine’s side, reinforcing the reform momentum and resisting internal pressures for policy reversals on important reforms will be crucial, particularly over the coming months.”

According to the European Commission, the Ukraine’s government has failed to fulfil the four last conditions: cancelling the current timber trade moratorium, launching an automatic system for checking electronic asset declarations, and a system for checking the beneficial owners of companies, and adopting a law on the credit register of the National Bank of Ukraine.

The Unian Information Agency reports that at a meeting which took place on the margins of the Eastern Partnership Summit on November 24, Ukrainian President Petro Poroshenko told Jean-Claude Juncker his country would be interested in receiving further macro-financial assistance (MFA) from the EU.

“The Commission stands ready to assess the relevance of a successor MFA operation and, if judged warranted, to present a proposal for a new MFA operation in early 2018. An economic assessment, including of external financing needs, will have to be conducted and the details of this proposal would have to be worked out. Moreover, it will be important to ensure that the country’s IMF programme remains on track. Any proposal would be subject to the approval of the European Parliament and of the Council of the EU, as per normal legislative practice,” the statement continued.

Despite not fulfilling the EU’s requirements, Ukraine continues its pro-European path. In early December, President Poroshenko announced referendums on membership of  NATO and the EU in the “foreseeable future.”

“We are firmly committed to Euro-Atlantic integration, and I don’t even doubt that in the foreseeable future, Ukraine will hold referendums on joining NATO and gaining membership in the European Union,” the president said at a solemn event on the occasion of the Day of Prosecutors in Kyiv. ”I stress the results of these votes will be just as convincing and positive as the referendum on Ukraine’s independence has already been inscribed in the historical records,” the president said.