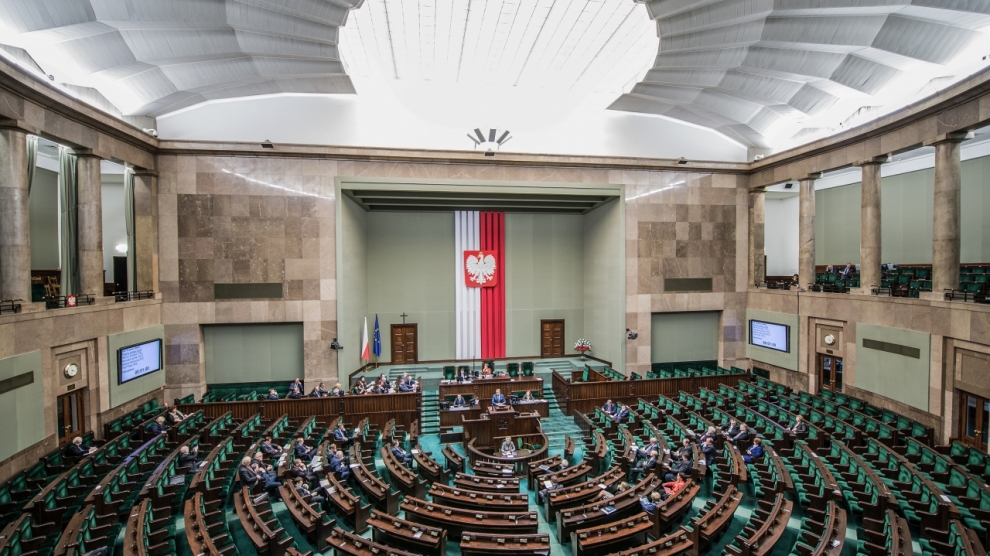 Faced with heavy criticism from the business community and even the Social Insurance Institution (ZUS; which would have been the main beneficiary), Poland’s government has been forced to backtrack on plans to remove the upper threshold for the payment of social contributions from January 1, 2018. This despite the proposed legislation being at an advanced stage.

When introducing the idea to remove the threshold, the ruling Law and Justice (PiS) party said that  the move would only affect about 350,000 of the most affluent Poles, but appears to have forgotten that businesses would also see costs increase.

According to the Employers of Poland, the new law would result in massive lay-offs, which would be the only way to help firms avoid a sudden in increase in costs. For example, if a person earns 18,000 złotys (4,280 euros), their salary would be reduced by 487.79 złotys (116 euros) and the employer would have to pay an additional 1193.89 złotys (284 euros) to the Social Insurance Institution.

The Association of Business Service Leaders (ABSL) says the new law would be “a red light” for companies considering investments in the country, which Polish leaders have been trying to lure from the UK, especially in finance. Bloomberg calculated that for a department head at a bank making 75,000 US dollars per year, the change would mean 2,921 US dollars in extra social fees and other charges and cost the employer 6,317 US dollars in additional payroll taxes.

“We are listening to entrepreneurs. I also support the idea that the new regulation, proposed by Elżbieta Rafalska, minister of family, labour and social policy, should have a longer vacatio legis,” Mateusz Morawiecki, deputy prime minister and minister of finance and economic development, told the Polish Press Agency (PAP).

“The abolition of the upper limit on pension contributions would improve the current balance of the Social Security Fund, but at the same time it will increase the future pension liabilities of the state,” commented Aleksander Łaszek, chief economist at the Civil Development Forum (FOR). “In theory, well-paid employees should expect high pensions in the future, proportional to their contributions. But such a scenario puts the stability of the Social Insurance Fund at risk. Therefore one can fear that future governments will try to deliberately restrict the valorisation of the benefits of those receiving the highest pensions, although they paid the largest contributions in the past.”