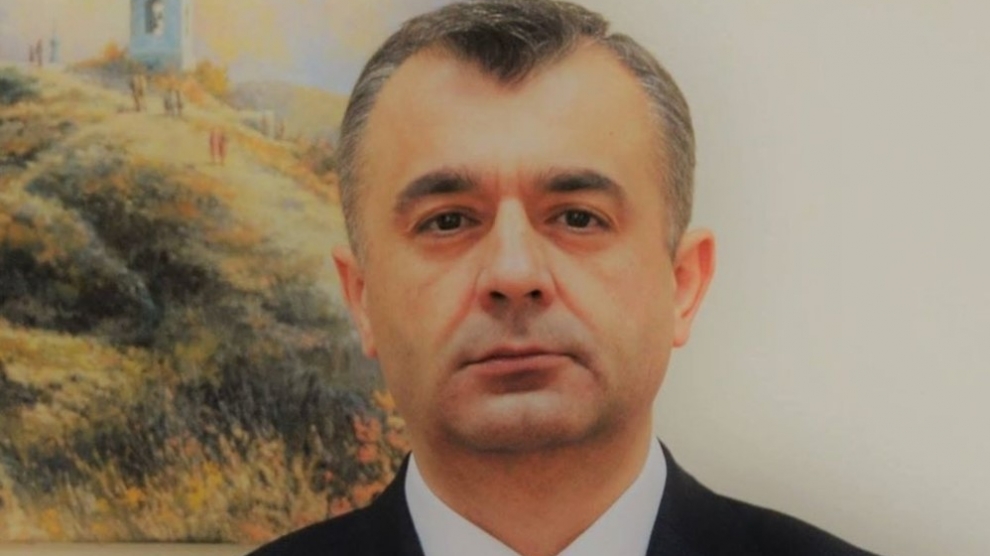 Mr Chicu, a former minister of finance, has 15 days to present a cabinet to parliament, but Mr Dodon said late on November 14 that he hoped the government would be formed “sooner than that.”

“I hope that other MPs, not just those from the Socialist party, will back Chicu,” said the president. “Those who vote against will have to take responsibility for the risks associated with early elections.”

Mr Dodon’s Socialists (PSRM) have 36 seats in Moldova’s 101-seat parliament and will need the support of the Democratic party, whose leader, Pavel Filip, suggested that he would be ready to back Mr Chicu if “our suggestions are taken into account.” However, Mr Filip added that the Democrats did not wish to be part of a formal coalition.

Mr Chicu’s appointment came a day after an executive led by Maia Sandu lost a vote of no-confidence.