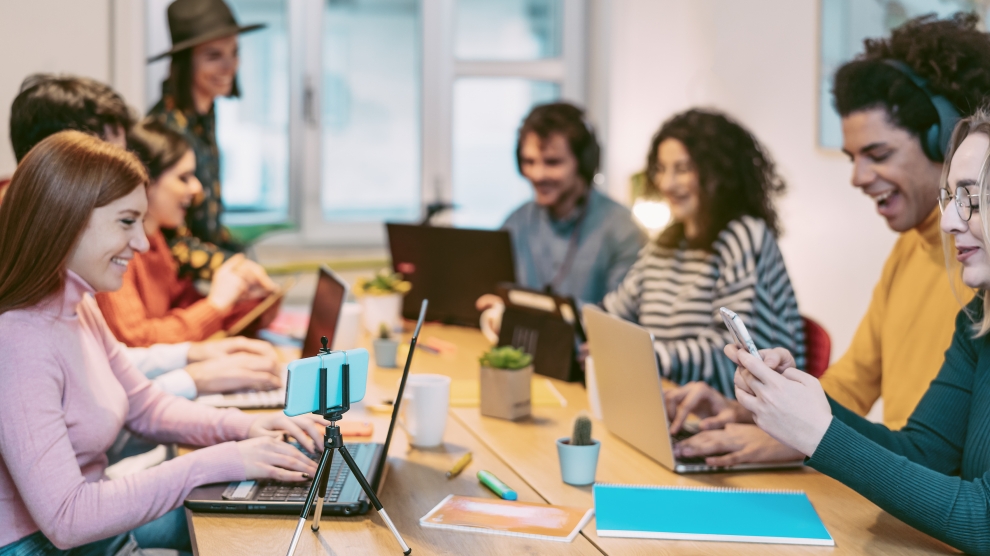 A new initiative aims to build on emerging Europe’s foundations as a region of innovation, creating a global tech hub.

Technology, ICT, entrepreneurship and innovation have been regarded as one of emerging Europe’s strongest assets for more than two decades. The region’s digital economy is also accelerating. According to a recent report by McKinsey, between January and May 2020, it grew over 14 per cent, while in 2019 it captured 78 per cent, or 5.3 billion euros, of all growth.

TEEA is part of Global Tech Advocates, a network of almost 20,000 individuals from Silicon Valley, Europe, Asia, Australia and New Zealand. The official launch of the community is scheduled to take place on November 24.

“In order to make the most of the untapped digital potential of the region we need to continue supporting entrepreneurs and further increase the regional competitiveness and strengthen regional collaboration and finally connect 25 countries with a combined population of over 200 million people with the world even better,” says Andrew Wrobel, Teach Emerging Europe Advocates lead and a founding partner of Emerging Europe.

Tech Emerging Europe Advocates is the first network of its kind and piggybacks on the experiences of both the Global Tech Advocates network and of Emerging Europe, a leading community, intelligence and news platform focused on the region that has been discussing opportunities and challenges the region faces for almost a decade.

The Emerging Europe platform, as well as its many programmes, have supported both start-ups and multinationals across the region, raising their profile and offering news of innovative companies to a global audience.

“Content about our company published on the Emerging Europe news site led to a huge global response: we have had inquiries from North America, Asia, India and across Europe,“ says Shajjad Rizvi, regional development officer at Hungary-based Resystem Cleantech. “If you are a tech company from the region and need to be heard by a global audience, Emerging Europe has no comparison.”

“Our involvement in Emerging Europe’s programmes provides us with multiple opportunities to build relationships across the region and beyond,” adds Jeffery McMillan, brand and communications director at PwC CEE. “PwC is further expanding the scope of its engagement with Emerging Europe and I strongly encourage leading organizations to get involved.”

The goal of the Tech Emerging Europe Advocates community, the largest Global Tech Advocates network from a geographic perspective, is to work and create partnerships with like-minded advocates and other industry leaders, exchange ideas and best practice with other entrepreneurs, investors, mentors, hubs, accelerators, corporates, start-ups, scale-ups, policymakers, universities, experts, and media from —or with a stake in— emerging Europe.

“We strongly encourage individuals active in the tech sector to join the community and make emerging Europe a global tech hub and join the launch event on November 24, where we will discuss the region’s tech potential with unicorns, investors, GTA leads, international journalists and Global Tech Advocates founder Russ Shaw,” adds Wrobel.

The Tech Emerging Europe Advocates launch event will be held online and will be broadcast globally. You can sign up to take part here.