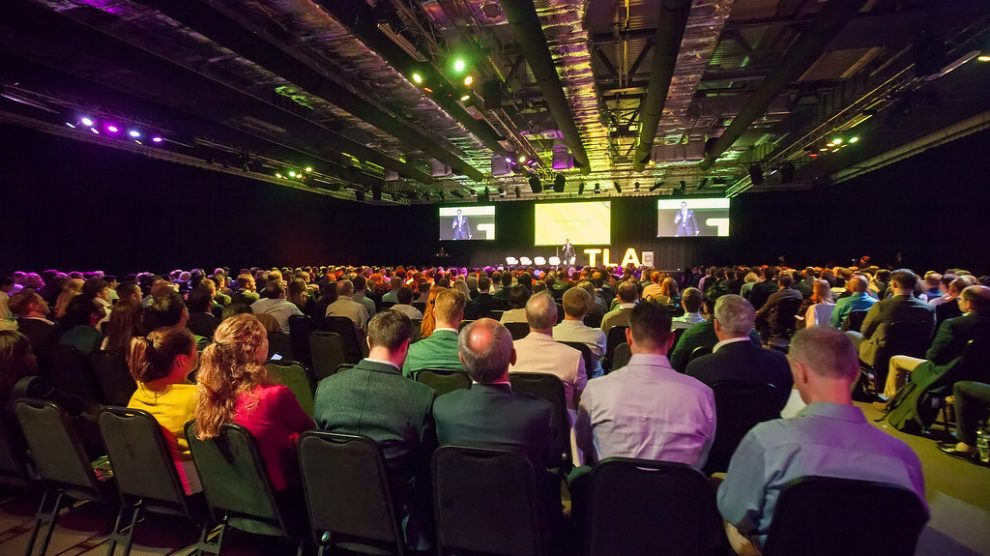 Networking went digital in 2020, a consequence of the restrictions placed on travel due to Covid-19. In this new reality, what quickly became apparent was the benefit of being able to plug in to an existing network, especially one that spans the world such as Global Tech Advocates (GTA), a network of hubs and almost 20,000 individuals from Silicon Valley, Europe, Asia, Australia and New Zealand.

TEEA is the first network of its kind and piggybacks on the experiences of both the Global Tech Advocates network and of Emerging Europe, a leading community, intelligence and news platform focused on the region that has been discussing opportunities and challenges the region faces for almost a decade.

There was broad agreement that what makes being a member of the community such an advantage is the sheer scope of the networking opportunities on offer, as well as the effortless access to such a global collection of experts.

‘It usually takes years to build a network’

“It takes years to build a network like that, normally. It has been an incredible asset to us,” she adds.

For Lannie Medina, the shared values of diversity and inclusivity across the network is what fosters such successful global cooperation and what has allowed the community to collaborate on projects so effectively.

This seamless access to like-minded people, brought about by carefully curated membership, “provides opportunities for networking early on,” says Medina.

Kelly Chan also sees the diversity of the “thoughtful ecosystem” as a key advantage that allows for the efficient use of resources.

“Other, similar networks are focused on giving resources as a reward for membership, but we focus on generating resources, which I think is quite different. There is access to advice from subgroups on how to generate resources locally and feed them in to the main GTA network. This system generates resources quicker as it’s so easy to connect to each advocate.”

This sentiment is also mirrored in the words of GTA founder, Russ Shaw.

“If you need help, or support, or advice, there are many, many advocates in this community that are ready to provide that. One recent example is that both the Nordic and the London group launched a Covid-19 resource hub and on it, we were able to list advocates who were willing to give start-ups and scale-ups free help and advice as we have been going through the pandemic. There are people out there who really have no interest other than trying to help support the ecosystem,” he says.

The three GTA leads all agree that being part of a global network has greatly benefited their regions’ local members, but they also appreciate that there is a “give and take” relationship amongst the current advocates.

As such, they also point out the assistance that their own regional tech advocate groups can provide to Tech Emerging Europe Advocates.

Chan points out that being a global tech advocate ameliorates much of the worry linked to working in a different cultural setting.

“Many companies and businesses would like to expand to China but are unsure as to how to do it or what resources they can get. This is something with which Tech China Advocates can help,” she says.

Meanwhile, Jeanette Carlsson argues that her region gives access to unmatched levels of ingenuity. “There is so much innovation coming from the Nordics, so it is a great opportunity for us to come and offer that to you. There is also a huge opportunity to access scale and skills, and there are partnerships to be had in skill-building and education. That is bound to generate new ideas and collaborations.”

Lannie Medina asserts that an association with Tech Bay Area Advocate, and the GTA community as a whole, gives start-ups and scale-ups a level of prominence and international recognition.

“There is an app being built for the rental car industry, as a result of them being part of this entire GTA network,” she says. “They were able to do some incredible things very quickly. Once a start-up makes the connection to our network, it becomes more appealing to funders. There is a need to be seen as global and therefore more scalable.”

The overall consensus amongst the three leads from around the world can be summed up in the words of GTA founder Russ Shaw: “First and foremost, it is about networking. This community can really help you in terms of building up your network of contacts.”

And in a time of restricted travel, the importance of those contacts has never been more pronounced.

You can watch the full discussion here. To find out more about Tech Emerging Europe Advocates, take a look at the dedicated website here.