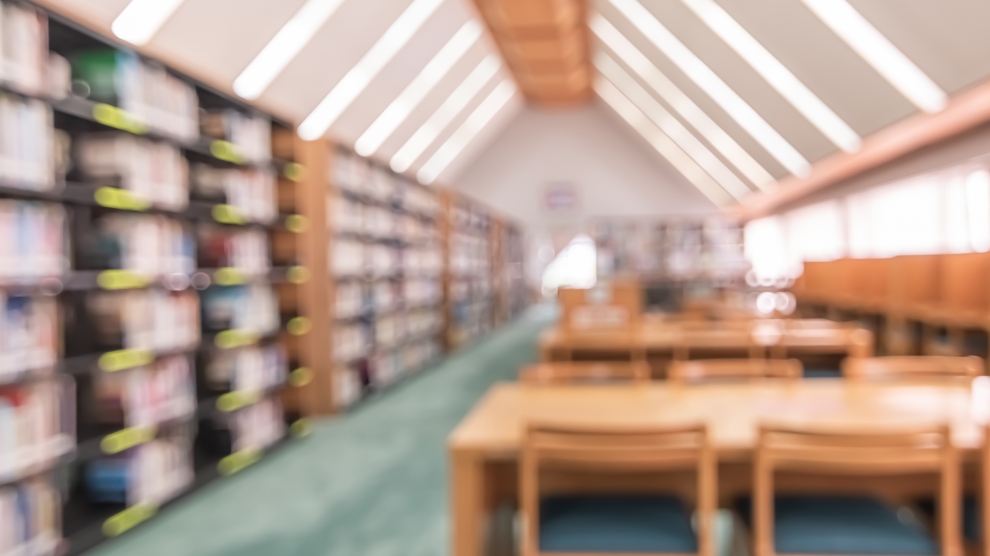 Teachers in Kosovo are on strike throughout the country, protesting against a new law covering public sector salaries. The Union of Education, Science and Culture of Kosovo (SBASHK) has said that the strike will continue until their demands are met.

“We need to support our children’s educators so that they do not end up with lower salaries than the drivers and bodyguards of politicians, and we do not to allow certain [government] sectors to be paid up to 88 per cent higher than our children’s teachers,” said the SBASHK in a statement.

The public service salary law was approved by the government last September and has now been sent to Kosovo’s parliament for final approval. SBASHK has asked MPs to review the law in order to take the teachers’ demands into consideration. The union has also claimed that the law contains “deliberate mistakes.”

The strike encompasses all educational institutions and will be held every day from 9am to 12pm.