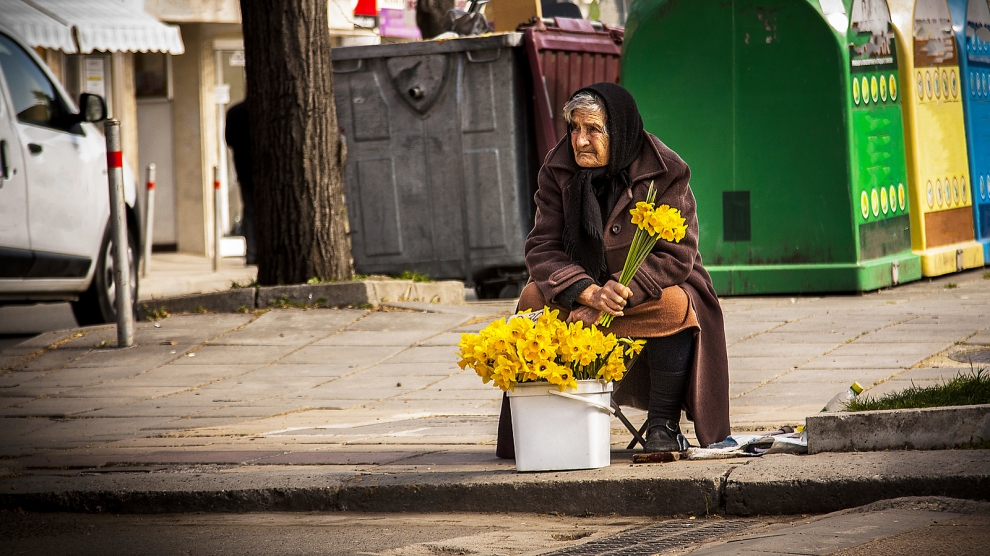 The proportion of Europe’s pensioners at risk of poverty is highest in four emerging Europe countries, new figures from Eurostat, the European Union’s statistic department, reveals.

Eurostat’s figures were not all bad news for emerging Europe, however. Slovakia has the second-lowest at-risk-of-poverty rate in the EU, at just eight per cent, while Hungary, the Czech Republic and Poland also perform above the EU average. 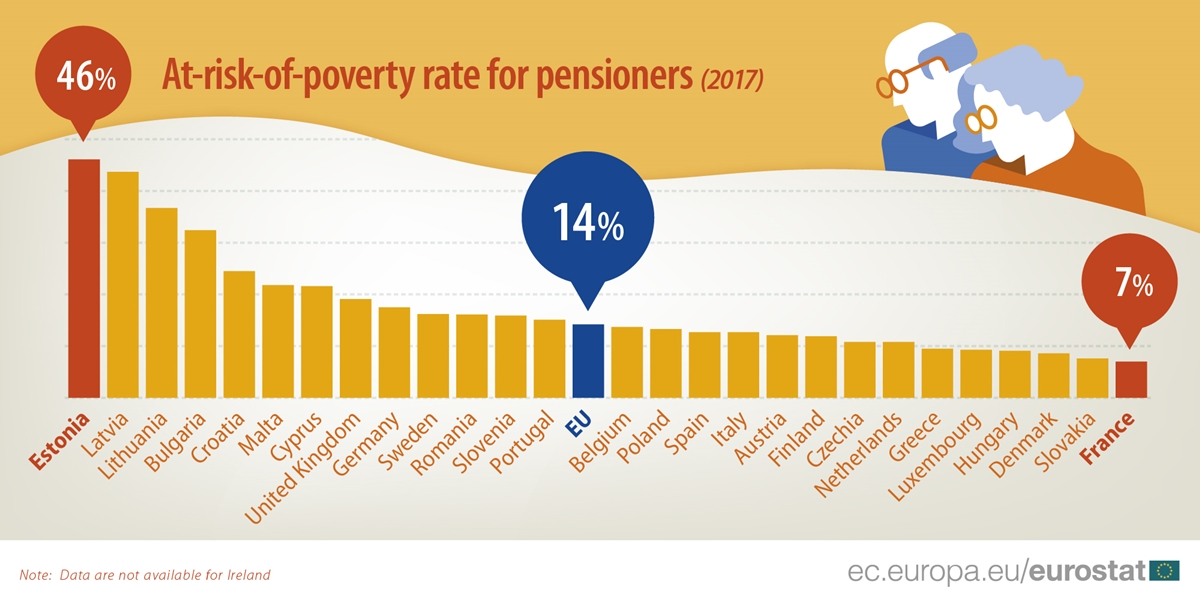