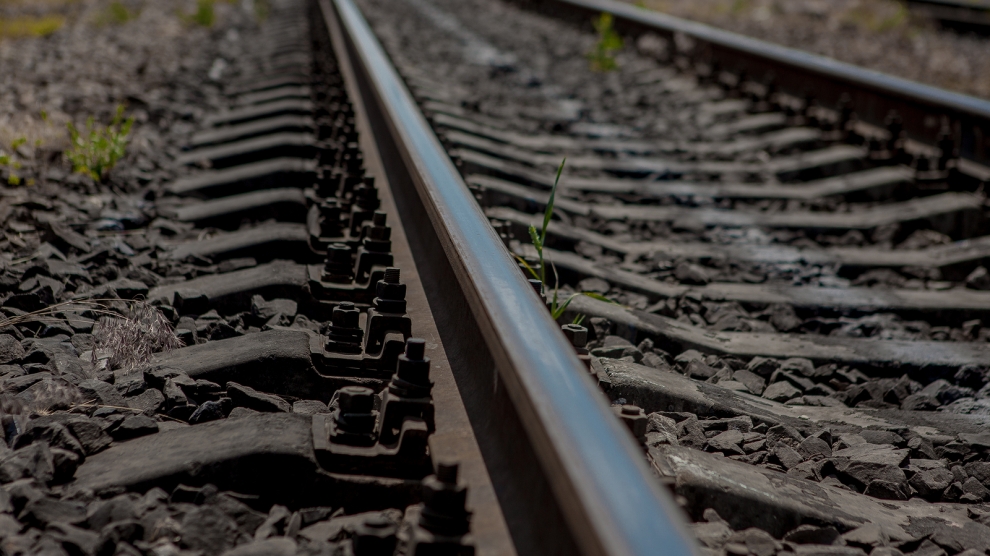 Latvian national rail company Latvijas Dzelzcels (LDz) and its freight shipping subsidiary LDz Cargo are demanding 82.32 million euros from Lietuvos Gelezinkeliai (Lithuanian Railways) to compensate for the losses Latvian companies have suffered due to the dismantling of the Mažeikiai-Renge rail track a decade ago.

Lithuanian Railways announced on August 31 that it was launching a tender for the reconstruction of the Mažeikiai-Renge line, having settled a dispute with Poland’s PKN Orlen for loss of business due to the dismantling of the connection between the two towns.

LDz now wants Lithuanian Railways to compensate it for losses incurred between 2009 and 2017, which according to estimates drawn up by Ernst & Young total 56.92 million euros, while LDz Cargo is demanding 25.4 million euro in compensation for unearned income as the company has not been able to transport oil products from the Orlen Lietuva refinery in Mažeikiai.

“We hope that we will succeed in reaching an agreement. If we fail, we will seek justice in court,” said LDz representative Maris Ozols.

Lithuania’s Transport Minister Rokas Masiulis has condemned Latvia’s claims, saying that they represent “a stab in the back.”

Mr Masiulis went on to add that the claims are no more than political games being played by the current Latvian government which faces an upcoming election.

“Next month, Latvia holds parliamentary election, and this kind of aggressive move could help. I see no other explanation,” Mr Masiulis told Lithuanian national radio.

In addition, Lithuanian Railway’s CEO, Mantas Bartuska, said that the “estimates as to the alleged loss of profits are not sufficiently grounded, as freight volumes shipped to Latvia remained unchanged before and after the dismantling of Renge.”

He added that Latvia was still accessible via railway even after the removal of the Renge section of track, and that existing railway links to Latvia are not fully used.

“It is regrettable that Riga did not wait for the conclusion of the case with the European Commission. Lithuania has already begun to rebuild the Renge section, and all efforts are being made to resolve this conflict,” said Mr Masiulis.