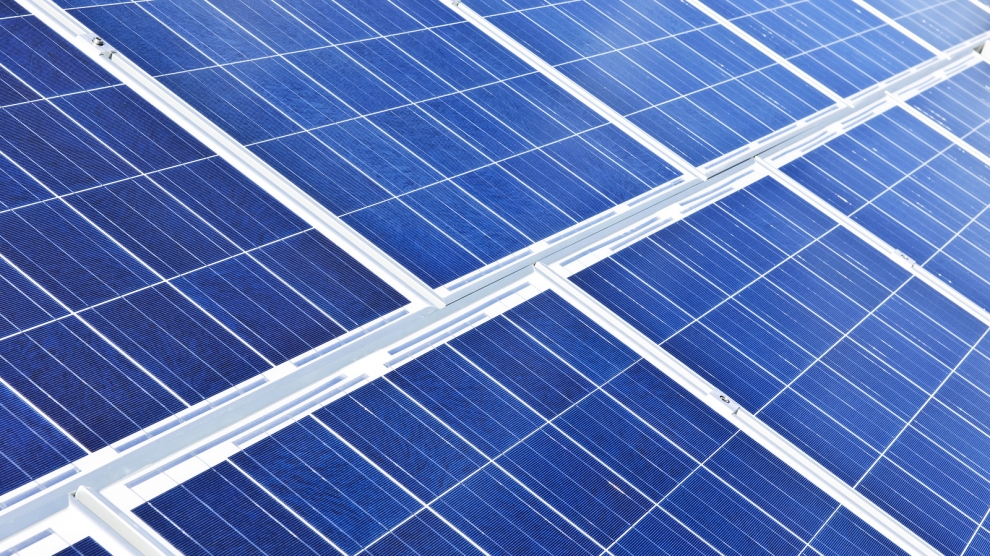 The project is made up of two PV systems. One has a capacity of 10 KW and was donated by Macedonia’s largest fuel retailer OKTA, part of Greece’s Hellenic Petroleum, which has recently also been active in electricity production from renewable energy sources. The second PV system, which has a capacity of 12 KW and an energy storage system, was co-funded by the EU, as part of the PV‐ESTIA ‐ Enhancing storage integration in buildings with Photovoltaics project under the EU’s IPA framework for the Western Balkans. The university also contributed to funding the 12 KW system, stated the Faculty’s dean, Dimitar Taškovski.

Macedonia’s Minister of Education and Science, Arbër Ademi, praised the project and said that such projects should encourage and act as an example for other educational institutions to exploit the potentials of renewable energy sources. “This is a great opportunity for the students to study how electricity is generated from photovoltaics. I expect that this will encourage their innovation and develop even better and more functional solutions in the future,” Mr Ademi added.

The 22 kilowatt panels were installed at the end of August on the roof of the building of the Faculty of Electrical Engineering and Information Technologies. The total value of the project, including procurement and installation, amounts to 27,500 euros and is expected to save the faculty between 3,000 and 3,500 euros annually, lessening the burden on the state budget and helping to fight air pollution in what, according to Balkan Green Energy News, is Europe’s most polluted city. The Macedonian capital recorded the highest concentration of fine particles in the air (PM 2.5) of all European cities, according to a 2017 study by the Finnish Meteorological Institute and the Macedonian Institute for Public Health (IPH). The concentration of PM 2.5 is double that of recordings in Budapest or Bucharest, Europe’s second most polluted cities, said the IPH’s Dragan Gjorgjev.