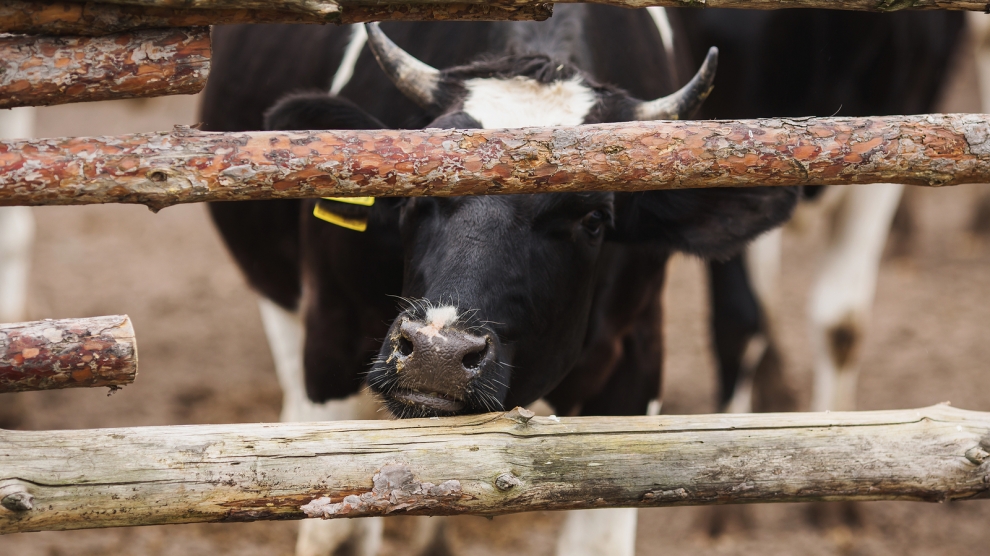 An undercover report by the Polish news channel TVN24 appears to show extremely sick cows being smuggled into a Polish slaughterhouse and sold on with little or no veterinary inspection. The report was produced by a TVN investigative journalist, Patryk Szczepaniak, who went undercover as an employee at the slaughterhouse.

“I was ordered by my supervisors to mark the meat as healthy, and basically to make it prettier. It was horrible, believe me. The smell of rotting meat just makes you puke. I had to make it prettier by scrubbing it with my knife,” said Mr Szczepaniak.

Poland is one of the EU’s biggest exporters of meat. According to the most recent UN Comtrade figures available (2017), Poland exported over 415 million kilos of beef, worth more than 1.5 billion US dollars.

“Veterinarians are supposed to be there before, during, and after the slaughter, but in almost three weeks working in the slaughterhouse, I only saw the vet in the morning while he took care of the paperwork and briefly examined the cow’s heads,” Mr Szczepaniak said. “He wasn’t there during the slaughter of the sick cows during the night shift either. On paper everything is fine, but in reality it was a disaster.”

The Finnish Food Safety Authority has demanded an explanation from Poland as to whether the beef that entered its market could have been contaminated. Poland is the second-largest supplier of meat to the country after Germany.

“If there is any evidence at all that some of this meat has left Poland then there will be the potential for a European-wide safety alert, with the involvement of many regulatory agencies and potentially police forces from across Europe,” Chris Elliott, professor of food safety at Queen’s University in Belfast and founder of the Institute for Global Food Security, told the Guardian.

The Chief Veterinary Officer of Poland’s General Veterinary Inspectorate has ordered a thorough inspection of slaughterhouses across the country.

“These inspections will be carried out in close cooperation with other services, in particular with the services of the police, road transport inspectors and the prosecutor’s office.”