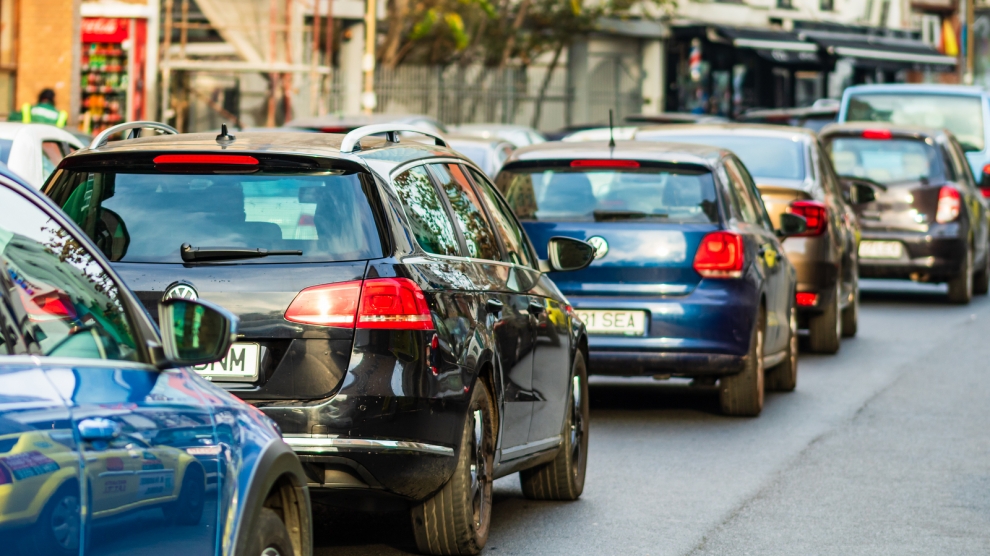 On the same day that air pollution in Bucharest was shown to be as bad as Sydney, Australia, a city currently struggling to cope with the effects of unprecedented bushfires, the Romanian capital’s mayor, Gabriela Firea-Pandele, launched an astonishing attack on the country’s environment minister Costel Alexe, telling him to “leave Bucharest” if he doesn’t like it.

Mr Alexe had raised the subject of pollution in Bucharest – which for years has been at alarming levels – during a debate with Mrs Firea-Pandele on television news station Antena 3.

He reproached the mayor for doing little during her tenure as mayor to combat poor air quality in the city, prompting the angry response from the notoriously spiky Firea-Pandele.

“Leave Bucharest, if you don’t like Bucharest,” she said, to which Mr Alexe replied, “Why should I leave? Your administration needs to perform.”

According to independent monitors, air pollution in the Romanian capital is regularly seven times higher than recommended safe levels.

On January 1, the city council introduced new charges for the owners of older cars entering Bucharest, but environmental campaigners have complained that the measures will do little to reduce pollution in the city, not least as the worst air quality is recorded at night, after 8pm, and at the weekend, when there is less traffic.

“This points to another problem, and the city must investigate,” says Catiusa Ivanov, an editor at HotNews.ro, Romania’s leading news portal, who also points out that for 10 years the city has not had its own, official air quality measuring system.

“For two years the mayor has been promising an air quality measuring system, but all we have today are those same promises. In the long term, Bucharest City Council – whoever leads it – must improve public transport, encourage people to stop using their cars, modernise the city’s central heating system and protect its green spaces,” says Ivanov.

Pollution – as well as the city’s notorious traffic congestion and the fact that large parts of the city have had to make do without heating and hot water this winter – is likely to be one of the key issues during local elections, set for the end of May.

Mrs Firea-Pandele, who is hoping to win a second term in office, promised a ‘traffic revolution’ when elected in 2016, claiming that the problem could be solved in six months. Instead, congestion has worsened, and the Romanian capital is now the most congested in Central Europe. Indeed, according to the TomTom Traffic Index, Bucharest’s residents each lose around 218 hours per year stuck in traffic.

A recent opinion poll showed that she trails two potential rivals, Vlad Voiculescu, a former health minister, and Nicusor Dan, a senator, in the voting preferences of Bucharest voters. However, Romanian mayors are elected via a first-past-the-post system (Firea-Pandele won her current mandate with less than 40 per cent of the vote) and analysts have long insisted that the opposition must unite to defeat her.

On January 7, Mr Voiculescu and Mr Dan appeared to agree at least in principle to finding a way of ensuring that just one of them will candidate against Mrs Firea-Pandele, most probably via an internal poll (they are both members of the same electoral alliance of two parties, the Save Romania Union and PLUS).

As for ‘leaving Bucharest’, locals have been quick to point out that Mrs Firea-Pandele (who is from the northeastern Romanian city of Bacău) does not herself live in the capital: her home is in the neighbouring town of Voluntari, where her husband is mayor.