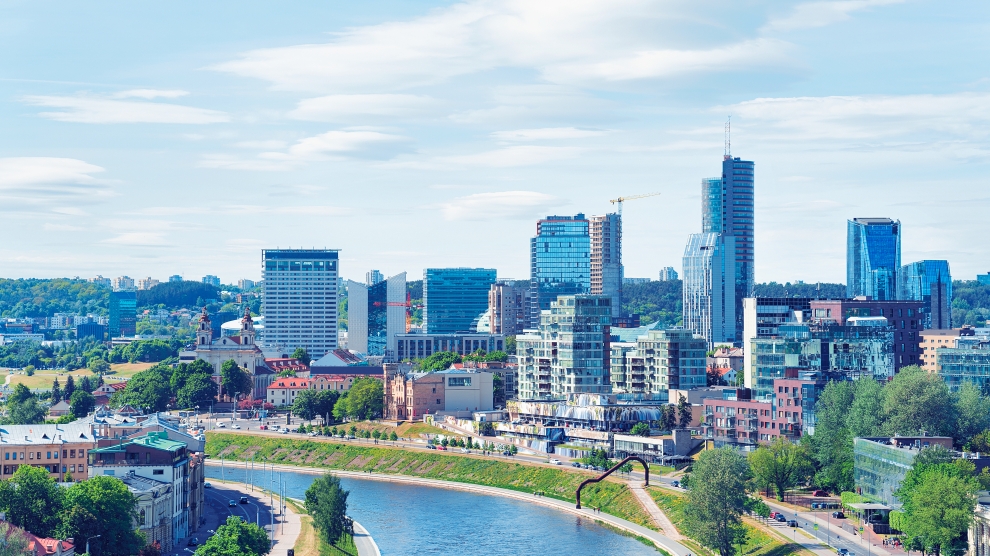 Twelve countries of the emerging Europe region have been ranked among the 63 most competitive economies in IMD’s 2019 World Competitiveness Ranking.

According to the Switzerland-based business school, Lithuania has become the region’s most competitive country and is now ranked 29th globally after climbing up three places.

The Czech Republic is ranked second in the region and 33rd globally while Estonia came in third, 35th in the global ranking. Both countries’ global ranking decreased by four places compared to 2018.

Poland, the biggest economy of the Visegrád Group, fell back four places and is now ranked 38th.

Slovakia (53th) and Croatia (60th) made minor progress while Ukraine managed to climb up by the most (five) places within the countries of the region that made the IMD’s ranking.

“Competitiveness across Europe has struggled to gain ground with most economies on the decline or standing still,” the IMD report said. Assessments on competitiveness were made based on the countries’ economic performance, governance, business efficiency and infrastructure.