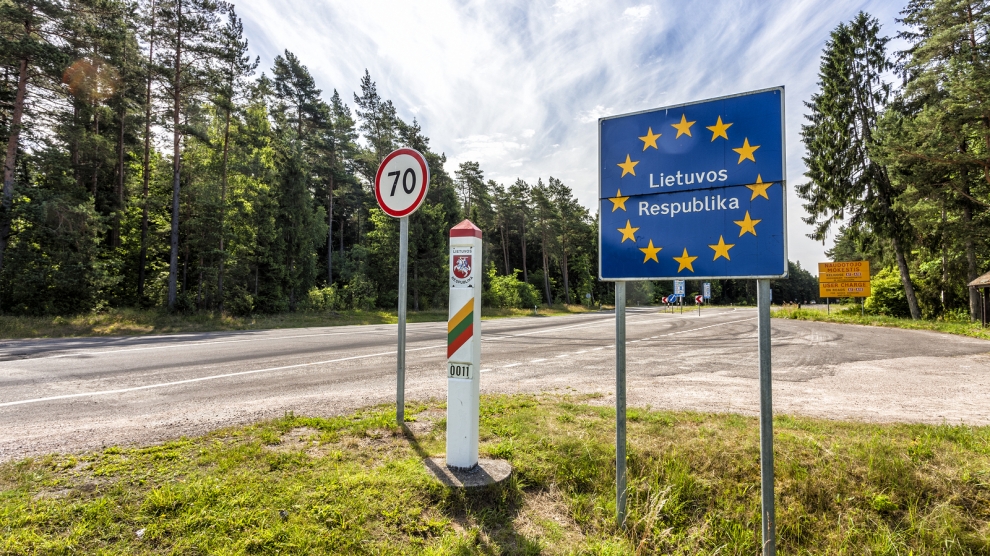 Lithuania’s ambassador to Belarus Andrius Pulokas has said that his government wants to relax visa restrictions with Belarus as soon as possible.

Speaking in an interview with Interfax Belarus, Mr Pulokas stated that it was in Lithuania’s interest to speed up the negotiating process and sign the EU’s visa facilitation agreement before a new Visa Code, adopted by the European Council in June, will come into force later this year.

“This is very important because it will simplify some procedures, and, most importantly, there will be a reduction in the cost of consular fees. (…) And we should bear in mind that after the new code comes into force, the cost of the consular fee will increase to 80 euros for all countries that will not have a visa facilitation agreement,” reported BelsatTV, quoting the ambassador.

In May, the Belarusian government blamed Lithuania for allegedly blocking the signing of bilateral agreements with the EU, including the visa facilitation agreement over the Lithuanian government’s opposition to a Russian-built nuclear power plant in Belarus, close to the Lithuanian border.