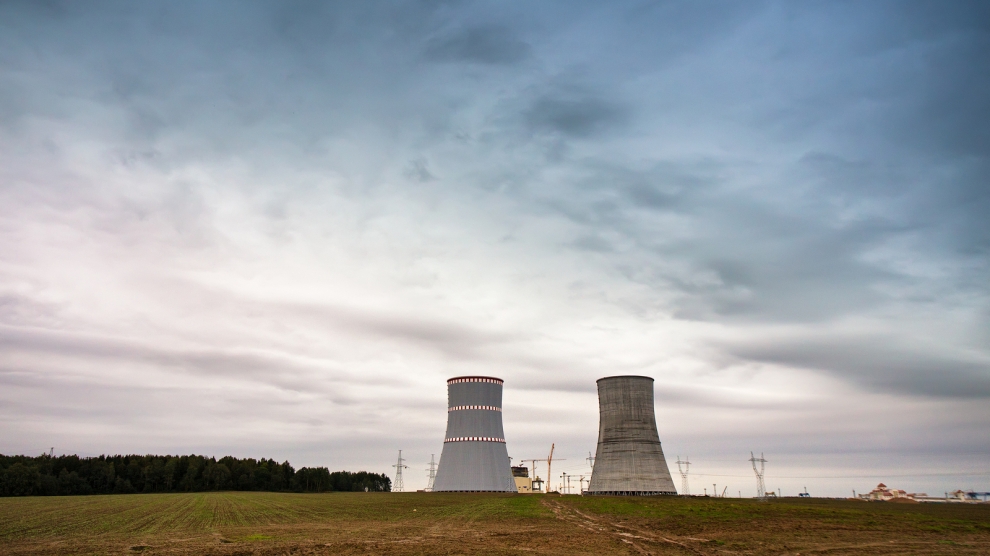 Belarusian foreign minister Vladimir Makei has criticised the Lithuanian government for blocking the signing of an EU-Belarus Partnership Priorities Agreement, a roadmap for bilateral cooperation in 2019 and 2020.

Mr Makei also expressed anger at Lithuania’s long-standing opposition against a Russian-built nuclear power plant in Belarus, just 50 kilometres away from Vilnius, Lithuania’s capital. According to Lithuanian officials, the plant, which is set to be operational from 2020, violates international standards on safety and the environment.

“We think it is bad when we cannot sign the Partnership Priorities agreement due to the position of one country. As far as the construction of the nuclear power plant in Belarus is concerned, our policy is transparent. We work with the IAEA, we invited and will invite a number of missions from the organisation,” the Belarusian FM told Belsat TV, adding that Belarus voluntarily carried out stress tests proposed by the European Commission and developed an action plan for assuring safety.

Speaking on the sidelines of the Eastern Partnership summit, Mr Makei stressed that Belarus is pushing for the signing of a renewed Partnership and Cooperation Agreement (PCA) with the EU, emphasising his hopes of an agreement on visa facilitation by the end of this year. Minsk and Brussels have been negotiating on easing visa restrictions for Belarusians since 2014.