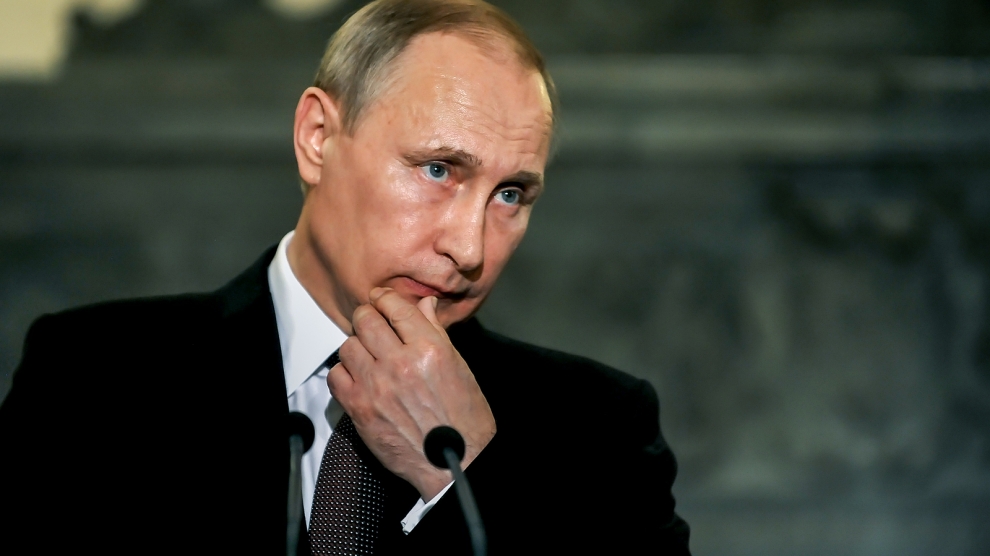 Lithuania’s president, Gitanas Nauseda, has told reporters that he respects the president of Estonia’s decision to meet with President Vladimir Putin of Russia but will not necessarily follow her lead.

Mr Nauseda, speaking after a visit to Estonia, said that he understood the Estonian President Kersti Kaljulaid’s reasoning behind her meeting with Mr Putin, which took place in April. He noted the problems of the Russian minority in Estonia, telling reporters: “I do see that one of the president’s priorities is to ensure that these people feel comfortable and are not treated differently in Estonian society.”

Ms Kaljulaid’s justification for the meeting, according to Mr Nauseda, was that Europe’s relationship with Russia should not be solely narrated by the larger and more influential states but by the Baltic states as well. “If others can talk, we ourselves can talk, too. That was her logic. I respect the reasoning behind the decision, but that does not necessarily mean that we will do the same.”

Ms Kaljulaid visited Russia in April to open a renovated Estonian embassy in Moscow, but the visit was marked by a lunchtime meeting with Mr Putin in the Kremlin. At the time, Ms Kaljulaid said that the meeting was polite and that Mr Putin had not lectured her on NATO or Russian minority issues, telling reporters: “We both gave each other a respectful hearing.” However, when asked if the meeting lead to Russia and Estonia seeing  common ground, the simple answer was “no”.

At the time, the Lithuanian foreign minister Linas Linkevičius said Estonia should have consulted with his country, saying, “It’s always more effective when we coordinate things and act in a more united way,” adding, ”there will always be attempts to divide us and test the unity of European countries or the Baltic countries.”