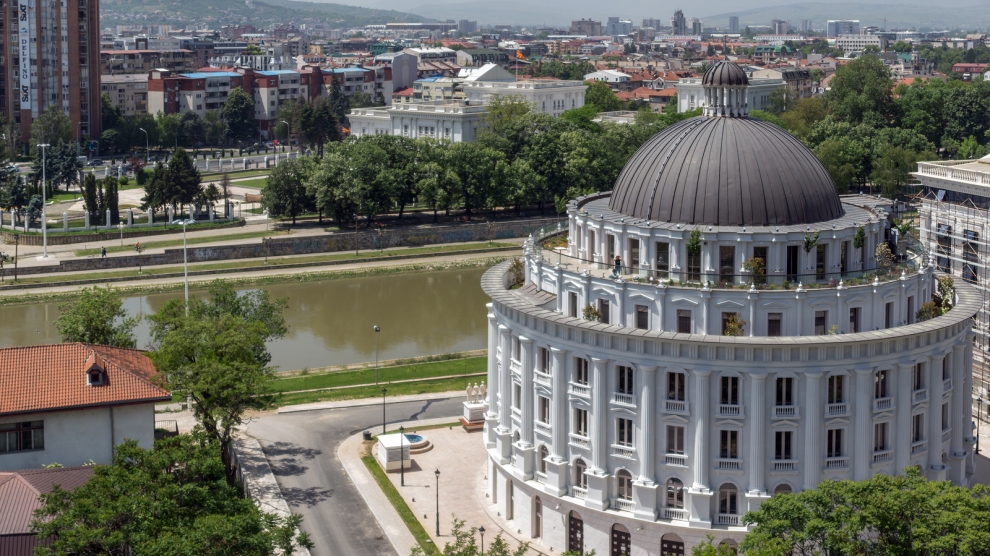 Several Macedonian civic associations, NGOs and political parties plan to boycott a referendum on the future of the country’s name, calling the proposed question manipulative.

The question set by the Macedonian government for the referendum, scheduled for September 30, is: “Do you support EU and NATO membership by accepting the agreement between Macedonia and Greece?”

“That would be an honest question and the answer would be a resounding no,” said Mr Miko.

The United Macedonian Diaspora (UMD), a non-governmental, non-partisan organisation based in Washington, says the question is unacceptable due to its manipulative nature which hides the fact that the agreement with Greece erases, in their opinion, Macedonian history and identity.

The UMD has also called into question the legality of the vote, which it claims has been called without taking into account the views of the opposition.

“A consultative referendum is a tool of participatory democracy that serves to consult public opinion BEFORE (and not after) the signing of a bilateral or multilateral treaty,” reads a UMD statement. “As such, the announcement of a consultative instead of a binding referendum estimated to cost 3.5 million euros not only sets a precedent, but also a significant expense for the state, whose people on September 8, 1991, with a majority of 95 per cent declared sovereignty, thus solidifying the name and identity of their country.”

In January organisations opposed to the referendum created a global movement known as We are Macedonia in order to raise awareness about the name change and the referendum. Between January 14 and March 4 more than 150,000 people protested against any name change at 40 different events. In recent weeks the #MacedoniaBoycott hashtag has gone viral on Twitter, and t-shirts with the Macedonian flag and #Boycott printed on them are increasingly visible on the streets of Skopje, the Macedonian capital.