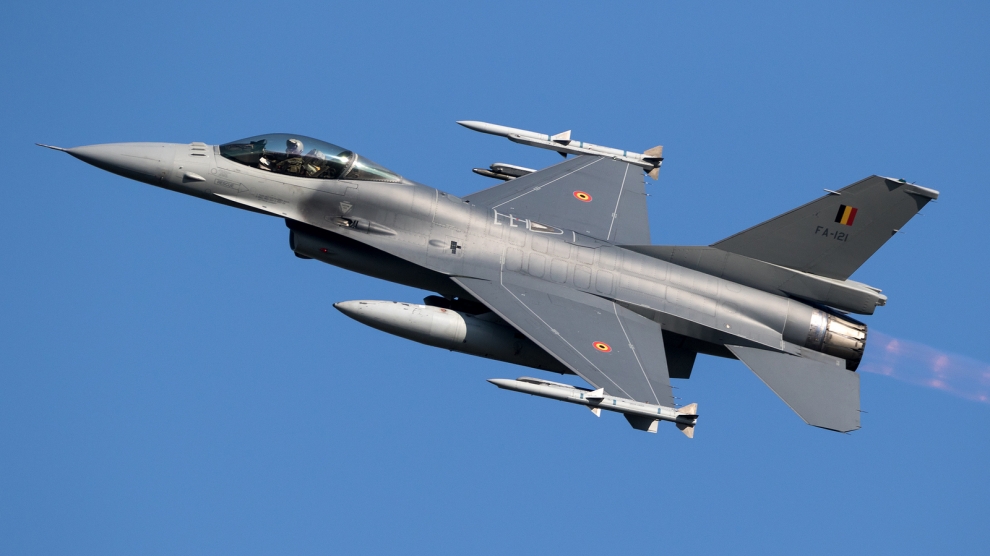 NATO continues to expand its reach throughout emerging Europe. The alliance is set to open an airbase in Albania, which will be NATO’s first in the Western Balkans. The news was broken by Albanian Prime Minister Edi Rama, who claims that NATO will invest over 50 million euros in modernising and renewing an airbase at Kucove, 50 miles away from the capital Tirana. Work will begin later this year, with the base intended to support NATO air operations and provide logistic support and training.

During July’s NATO summit in Brussels, members adopted a declaration which stresses the importance of the Western Balkans to the alliance and promised to work closely with the region to maintain local and international peace and security. Albania has been a NATO member since 2009.

NATO Secretary General Jens Stoltenberg also used the summit to repeat his intention to grant membership to Georgia, although he stopped short of naming a date. Regardless, Russia is predictably unhappy. In an interview at the beginning of August Dmitry Medvedev, the Russian prime minister, said that Georgia’s accession to NATO may trigger a “terrible conflict” and lead to some “catastrophic consequences.” He also said that the war between Russia and Georgia in 2008 was not inevitable and could have been prevented.

Despite such threats from the Kremlin, Georgia has managed to on a clear path towards NATO integration, often taking part in a NATO war games. One of these took place last month when around 1200 NATO soldiers from the US, France, the UK and Turkey arrived in Georgia.