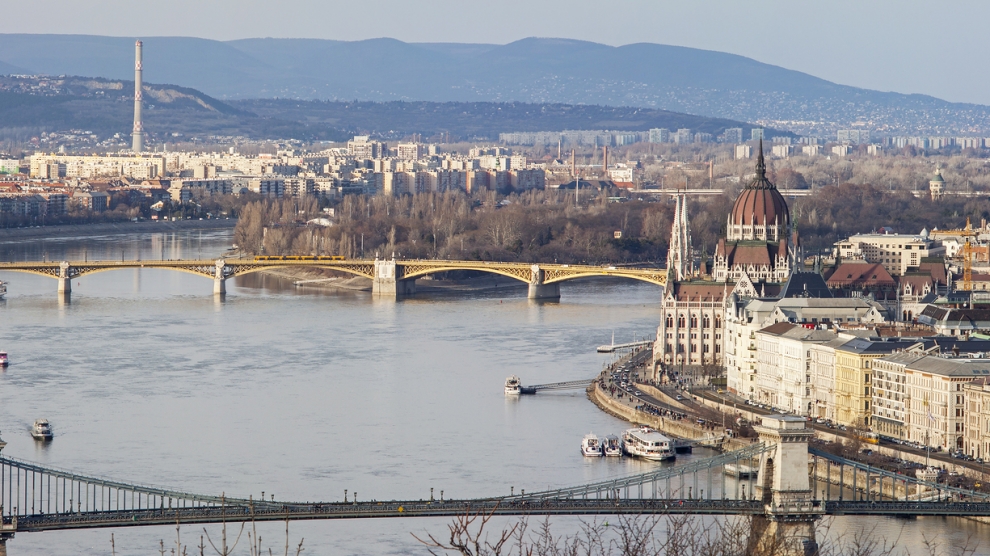 Budapest has announced plans to become one of Europe’s leading venues for major sporting events.

“This is a long-term project and we already have a number of events planned for the next two years, such as the world athletics championships,” Budapest deputy mayor Gábor Bagdy told Emerging Europe at MIPIM, the world’s largest property market.

“In the short-term we are trying to make Budapest a greener city, improve public spaces and create more pedestrian areas and make the Danube more accessible for people.”

According to Mr Bagdy, with the recession now over, Hungary is witnessing a boom in all sectors of the the real estate market, including residential, offices, retail, hotels and logistics.

“We are trying to make the city more livable, because investors need a city where their executive officers would love to live,” Mr Bagdy added. “And not only for them, but also for our citizens. We have to remember that Budapest is not only a city with its own inhabitants but it is the capital of Hungary and we have to boost its image abroad.”

In this regard, the government is playing a crucial role. After having invested heavily in the countryside it is now looking at the capital.

“We have finally reached an agreement with the government whereby they will invest in Budapest first, with other cities to follow,” concluded Mr Bagdy.