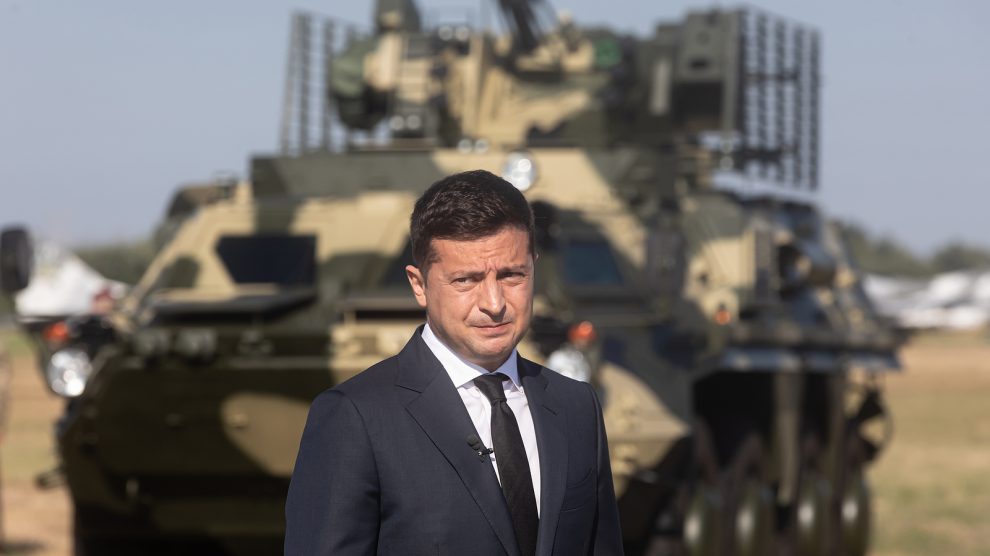 This week, we have selected some of the best writing about Russia’s invasion of Ukraine.

What mobilises the Ukrainian resistance?

One of the most remarkable aspects of the tragic events in Ukraine concerns the sudden uprising of thousands or even millions of ordinary citizens, who have abandoned their normal humdrum lives and loved ones to take up arms and defend the mother country.

Putin and the law of unintended consequences

As Vladimir Putin’s war on Ukraine enters its second week, the naughty little law of unintended consequences is lifting its head above the parapet. The most striking illustration of this so far is the debunking of Putin’s brazen claim that there is and has never been a Ukrainian nation and that Ukraine is nothing but Russia misspelled.

Why we’re all standing with Ukraine

Volodymyr Zelensky did not mean to show up the leaders of the free world as bumbling, lily-livered clowns, but he has certainly done so.

The exemplary resilience of Volodymyr Zelensky

It is still hard to believe that Volodymyr Zelensky, the man leading his country through Europe’s gravest threat since 1945, was as recently as four years ago a comic actor.

As anti-Russian sentiment rises in Georgia, the many Russians here share Georgians’ shock and disgust at what is happening in Ukraine.

Make no mistake: what happens in Ukraine today will define the future for us all. Putin’s ambitions do not stop at Ukraine’s borders.

Why did it take the West so long to wake up to Putin’s outrages?

This terrifying, world-changing conflict in Ukraine did not start in 2022. Nor did it start in 2014. It began a decade and a half ago when Russia invaded Georgia and got away with it.

As the Russo-Ukrainian War takes a darker turn it is important to emphasise this essential point. This is a war that Vladimir Putin cannot win, however long it lasts and however cruel his methods.

In this moment of crisis, opening the door to Ukraine is one thing the EU can do

The actual journey to joining the EU would take many years and face many obstacles. But the protracted and demanding accession process would give a framework in which Ukrainians could continue their peacetime work to build a strong, prosperous European democracy.

Yuriy Vernydub: Sheriff Tiraspol manager ‘not afraid’ as he leaves Europa League side to fight in Ukraine

Six months ago Yuriy Vernydub was celebrating wildly at the Bernabeu. His Sheriff Tiraspol team had just produced one of the great Champions League shocks, beating Real Madrid 2-1. Now, he has returned to his native Ukraine to fight against the Russian invaders.

Explainer: Ukraine, Georgia and Moldova will not be fast-tracked into the EU
Ukraine resists: Emerging Europe this week
Comment