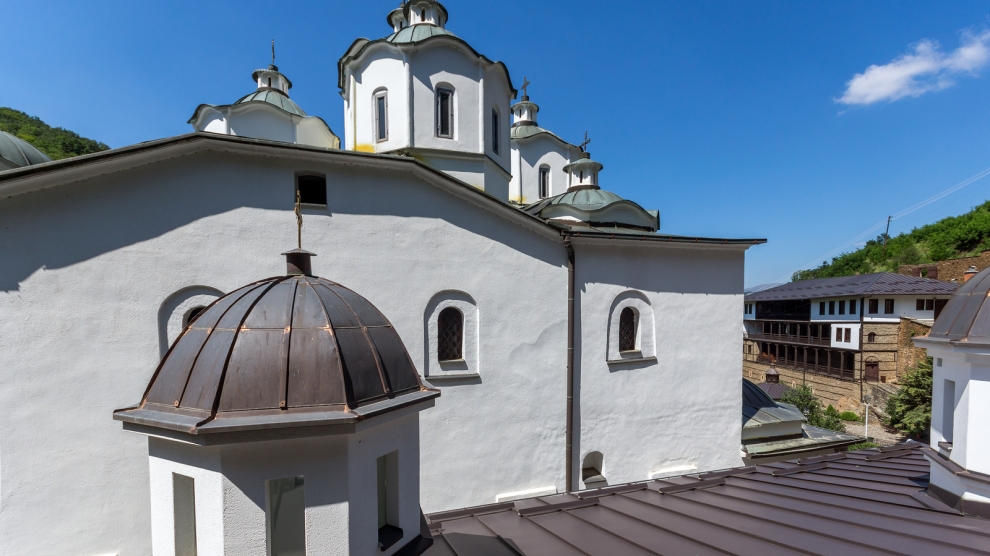 Federica Mogherini, High Representative of the European Union for Foreign Affairs and Security Policy and Johannes Hahn, European Commissioner for European Neighbourhood Policy and Enlargement Negotiations hosted a meeting with the leaders from the Western Balkans to discuss regional issues on the margins of the 73rd UN General Assembly.

“This was a good opportunity to discuss recent developments and progress in the region,” said Ms Mogherini in her statement.

EU officials expressed their support for the European aspirations of the Western Balkans, while stating that “sustained work on EU-related reforms” and “more effective cooperation” are needed in order to ensure a solid integration process. “Our joint commitment to helping all Western Balkans partners to take irreversible steps forward on their EU integration paths stands as firms as ever,” added Ms Mogherini.

The Prespa Agreement on the Macedonia name issue and the Belgrade-Pristina Dialogue were of particular importance among the issues discussed at the informal meeting.

The Prespa Agreement, which aims to resolve the naming dispute between Greece and Former Yugoslav Republic of Macedonia, envisages the latter to be renamed as the Republic of North Macedonia, while preserving the ethnic and cultural identity of its citizens. These changes will be voted on in a referendum on September 30.  “You will be called  to make an historical decision, which is not a selection among parties, but a selection that concerns your future and the future of your children,” said Zoran Zaev, Prime Minister of FYROM, to the citizens of the country, despite considerable opposition to the agreement from the political elite.

The Belgrade-Pristina Dialogue, on the other hand, works towards a peaceful settlement of the dispute around the political status of Kosovo. EU-facilitated talks have achieved some progress on the resolution of the dispute.

The developments in the Prespa Agreement and Belgrade Pristina Dialogue are key to the accession of Western Balkans to the pan-European and Euroatlantic structures, such as the EU and NATO.