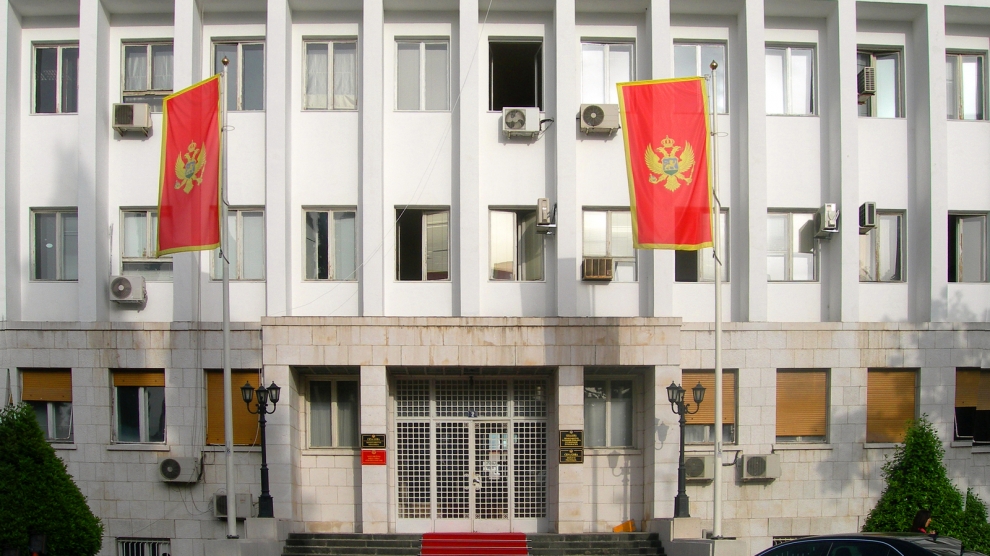 The organisers of recent anti-government protests in Montenegro have been negotiating with opposition parties to push for new elections.

In a document titled the Agreement on the Future, the Odupri Se protest movement offers a roadmap towards what they call a “tranquil transition” to oust the current government led by the Democratic Party of Socialists.

The agreement proposes the formation of a new government of national unity consisting of the opposition parties, opposition-leaning minor parties from the government coalition and independent individuals not affiliated with party politics. The first task of the new government would be to organise new elections.

Some opposition parties including the Democrats, URAs, Demos and SNP have already came out in support of the proposal, former vice president of the Montenegrin parliament Džemal Perović said.

While the DPS-led government has accused the opposition of backchanneling with Russia, the agreement states that it will respect the country’s current foreign policy course, which promotes Euro-Atlantic integration.

“We want to talk. But there will be no talk of blackmail or ‘take it or leave it’ models in Montenegro,” said Duško Marković, the country’s prime minister.

The Odupri Se protests have called for the resignation of several government officials including president Milo Đukanović, and accuse the government and the head of state of widespread corruption, links to the organised crime and the abuse of media freedom.