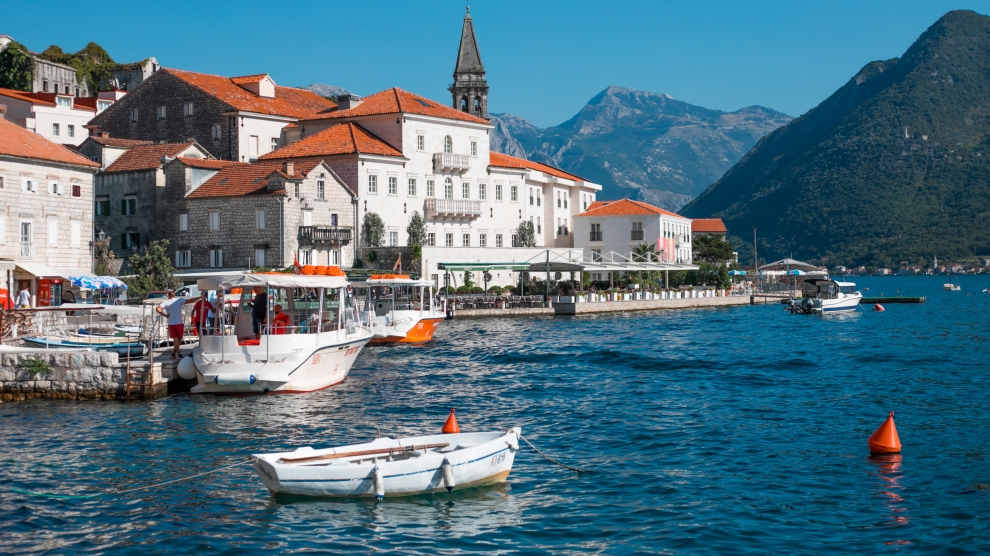 On the evening of May 24, Montenegro became the second country in Europe to officially report they it is free of active Covid-19 cases.

Montenegro has now joined the Faroe Islands as the only two European countries to have zero active cases of the coronavirus.

“#Montenegro is #CoronaFree. There are no more #COVID19 cases,” the tweet stated.

#Montenegro is #CoronaFree. There are no more #COVID19 cases, @ijzcg has just announced.
Montenegro was the last European country in which the coronavirus was confirmed on March 17. #CoronaInfoCG pic.twitter.com/7bUEtk1gRF

The Montenegrin government also published the news on its official government website, declaring, “there are no more people infected with the novel coronavirus in Montenegro.”

In the Czech capital Prague, where pubs and restaurants are resuming operations following the lifting of coronavirus restrictions, several establishments are offering guests a complimentary pint.

Pilsner Urquell, one of the country’s leading breweries, has launched a campaign called the first beer is on us in an efforts to persuade Czechs to return to their local pubs.

“From May 25, the pubs will once again be filled with bustle and the clinking of pints. We decided to celebrate this moment with the biggest event in the history of the brewery and to invite all our faithful regulars to one party,” says Pilsner Urquell marketing manager Eva Andrejčáková.

Croatia this weekend welcomed more than 10,000 foreign tourists, mostly Slovenes and Germans, the beginning of what tourism chiefs hope will be a welcome return to something approaching normality in a country that relies on tourism for around one fifth of its GDP.

“We hope that from the middle or the beginning of June, we will really start to see something that will look like a pre-season,” says Denis Ivošević from the Istria County Tourist Board.

In Ukraine, both Kyiv and Kharkiv metro systems re-opened this morning after being closed for just over two months. Albania will reopen its land borders on June 1, while Serbian Prime Minister Ana Brnabić appears to have given the green light for the EXIT music festival to take place in some capacity this August.

The festival, which is one of the largest in the region, attracting around 200,000 visitors each year, previously announced that it will not take place in its usual format in 2020 due to the Covid-19 pandemic, but Brnabić has called on organisers not to completely pull the event.

All of the above events confirm that life is slowly returning to normal across a region that, by putting in place strict lockdown procedures when the number of Covid-19 cases was relatively small, has coped admirably well with the greatest global health crisis of the past 50 years. 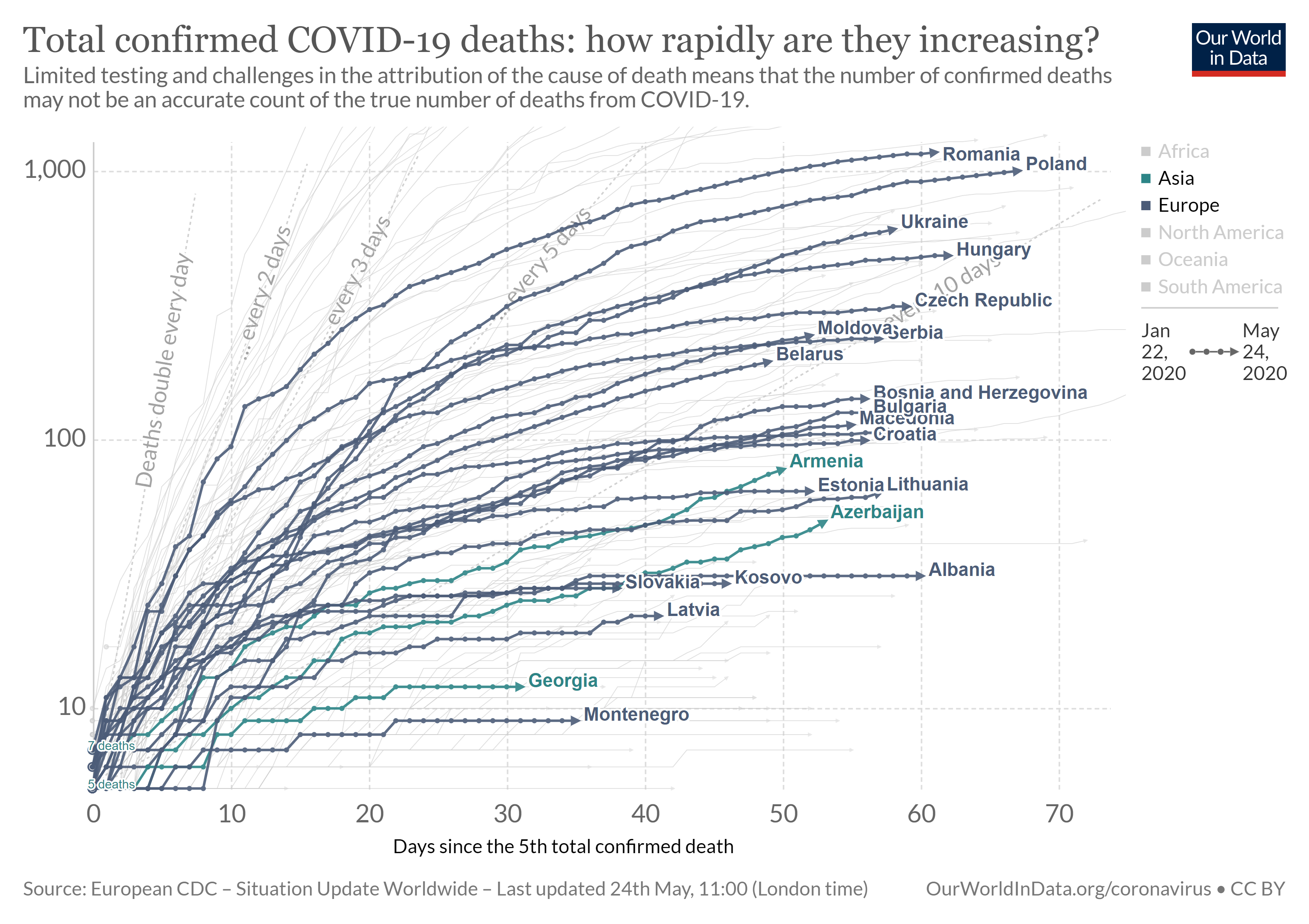 In almost every country in emerging Europe, the peak number of both deaths and infections appears to have been reached, even in Belarus, which has taken few – if any – social distancing measures. 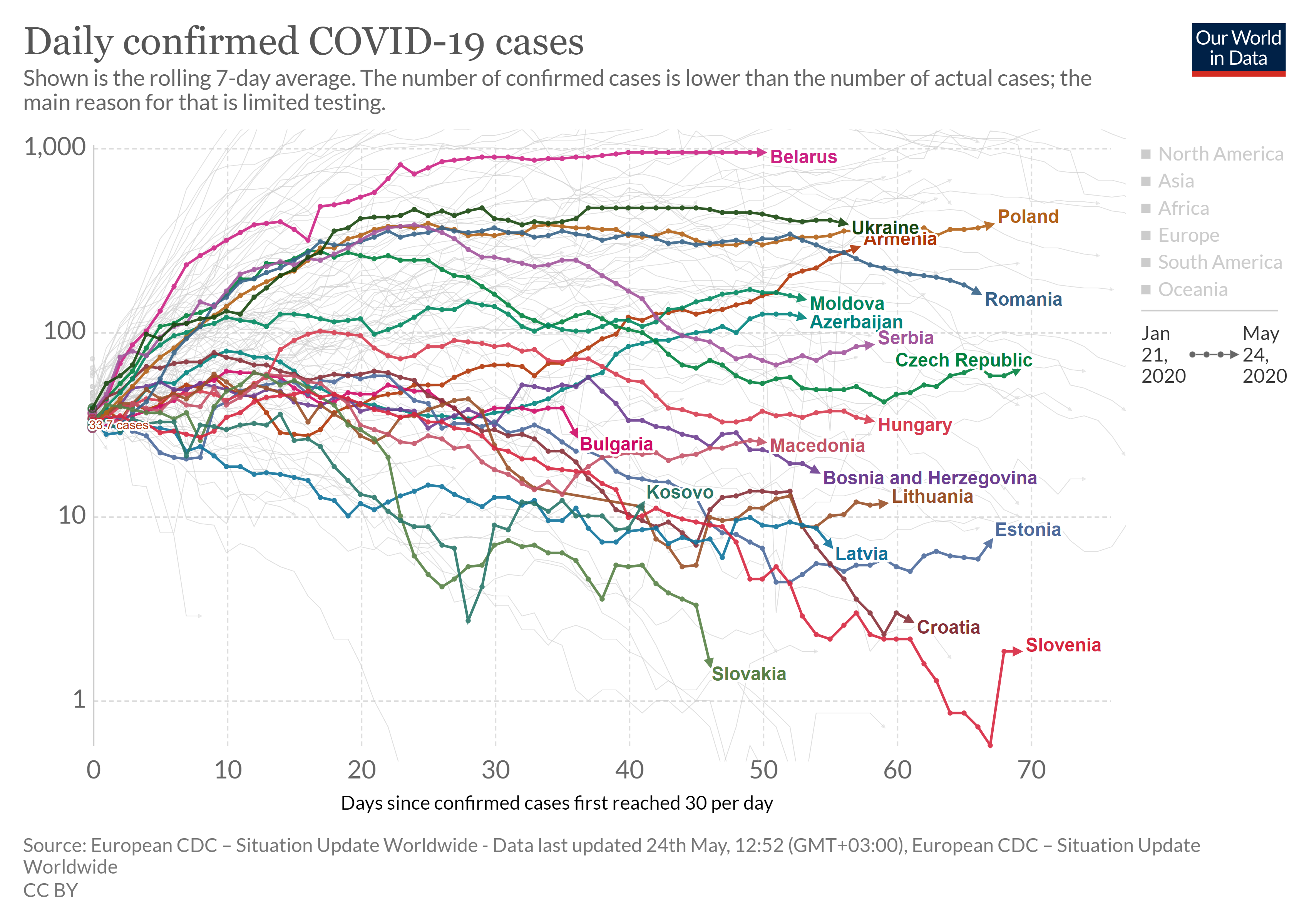 And yet while life begins to adjust to what has been called the new normal, economies look set to suffer for a while yet.

New data from the European Central Bank suggests that bank deposits are surging across Europe as people respond to the economic and social upheaval of the coronavirus pandemic by saving more, fuelling fears among economists that consumers will not come to the rescue of the continent’s shrinking economy.

“There has been a really remarkable increase in household savings this year,” Philip Lane, chief economist at the European Central Bank, said in a webinar last week. “This is one of the big macro issues, which is how long will households defer spending.”

We should get some kind of idea about the true depth of the recession this week, as a number of countries in Central and Eastern Europe (including Poland, Hungary, Slovenia and Croatia) are set to release detailed GDP data for the first quarter of the year.

“Our recovery index shows that people and businesses are only about half-way into their return to normal,” says Juraj Kotian, an analyst at Erste Group Research.

The worst of the health pandemic may be over, but there is some tough economic medicine still to be taken.