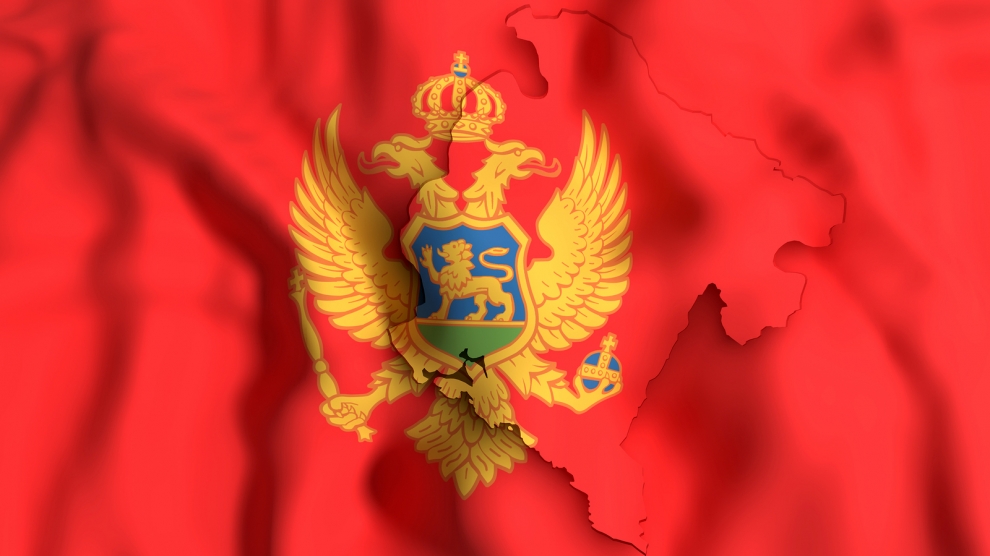 A court in Montenegro has handed five-year jail terms to two pro-Russian opposition politicians, Andrija Mandić and Milan Knežević, for trying to topple the government in October 2016.

The court also found 12 others guilty in absentia, including two Russians – alleged GRU secret agents – and several Serbs, including a former police general and an anti-NATO activist.

Prosecutors said the plotters had Kremlin support to assassinate the then-prime minister, Milo Đukanović and block NATO accession. Russia has called the coup inquiry absurd and has denied any involvement.

Before the verdict, Montenegro’s opposition Democratic Front said a conviction of its leaders would risk “irremediably destabilising” the country.

The opposition has decried the prosecution as a “staged political trial” and a government-backed witch-hunt.

The politicians are expected to appeal against the ruling.