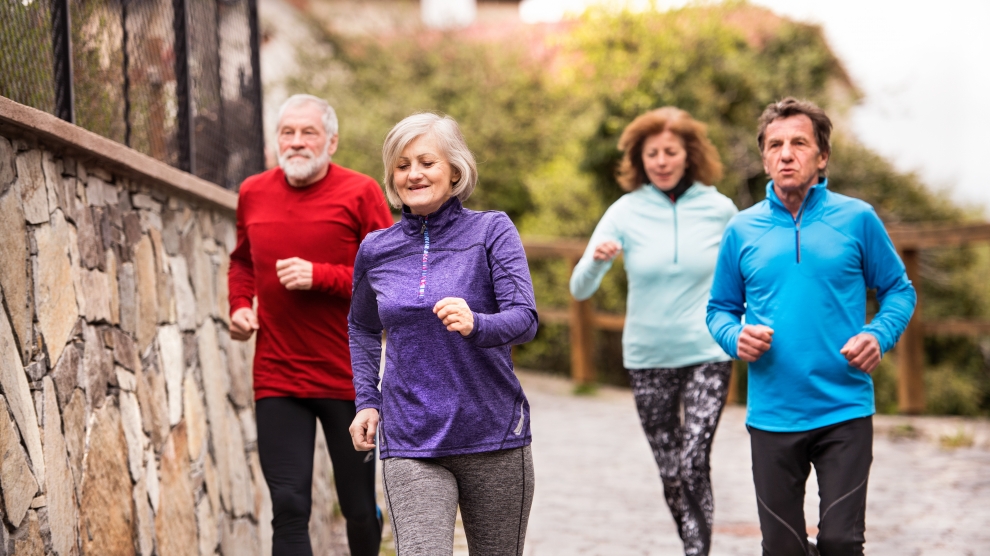 Demographics in the Visegrád countries – the Czech Republic, Hungary, Poland and Slovakia – will shift dramatically over the next two decades as population ages and the number of working-age adults declines, Moody’s Investors Service has said in a new report.

Between now and 2040, the population of the four countries, which Moody’s refers to as the CEE-4, will decrease by around 2.5 million people to just over 61 million. Over the same period, the working-age population will shrink by about five million people.

“The population of the CEE-4 is younger than the EU average, but it is ageing more quickly, which will result in a dramatic shift in the region’s demographics over the next 20 years,” said Vincent Allilaire, a vice president – senior credit officer and one of the report’s authors. “As a result, job markets could become even tighter, which will constrain the countries’ economic growth. But an increase in participation and continued productivity growth are expected to help mitigate the negative impact.”

While the fiscal impact from higher public spending resulting from ageing is credit negative for a sovereign, a durable and effective healthcare system that contributes to longer working lives and a more productive workforce can enhance Moody’s assessment of economic strength, offsetting some of the negative credit impact stemming from fiscal pressures.

The Visegrád group’s potential growth rate is expected to remain significantly above the EU average for the next two decades, according to European Commission forecasts.

An ageing population will intensify competition among banks and hurt their profit margins, while the impact on the corporate sector will be mixed and could extend beyond the region.