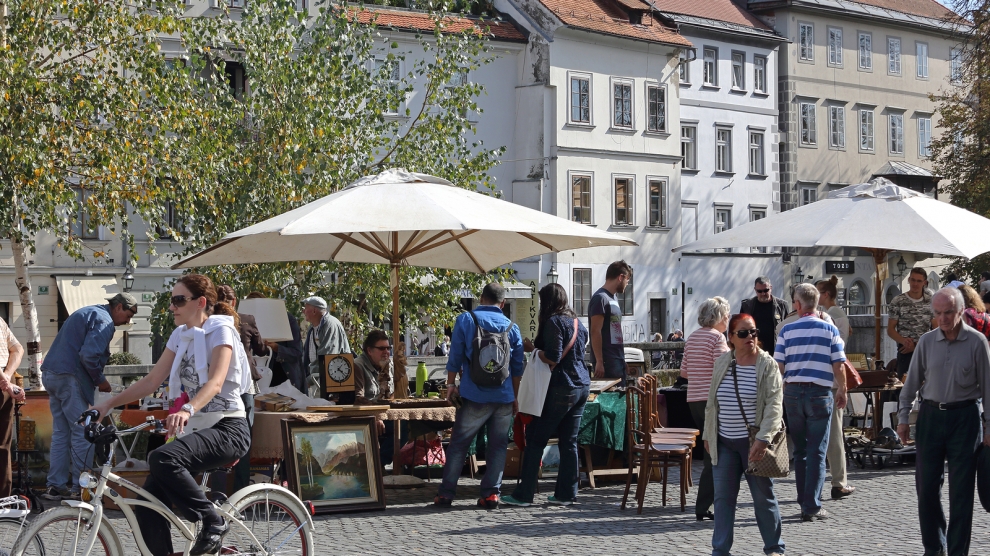 Central and Eastern Europe’s convergence with European Union income levels is at risk of slowing unless the countries of the region restructure more rapidly their economies and start to realise the related productivity gains, a new report from Moody’s Investors Service suggests.

“The traditional growth model of Central and Eastern European countries is starting to run out of steam,” said Heiko Peters, a Moody’s assistant vice president and co-author of the report. “The speed at which the CEE-8 nations are catching up with the rest of the EU’s productivity levels has slowed significantly over 2009-17 compared to the 2000-08 period.”

Overall, the countries with the most significant catch-up potential are often also the countries that face the biggest hurdles to realise that potential due to their relatively weak institutional strength, ability to innovate and quality of human capital.

Bulgaria and Romania show the largest catch-up potential but their capability to leverage that potential is constrained by relatively weak profiles in terms of institutions and readiness for innovation. Among the two, Bulgaria is better positioned than Romania.

Some of the countries that stand out in terms of their capability to realize productivity potential – for example Slovakia and Slovenia – have a relatively low potential for catching up, which will weigh on their future speed of convergence.

The countries that show a promising combination of catch-up potential and ability to leverage that potential are Czech Republic, Poland and Bulgaria, and to a lesser extent Hungary.

Continued productivity improvements are crucial for future cohesion of the EU. A slowdown or even reversal of convergence of CEE-8 living standards with the EU could lead to declining popular support for the bloc, which could further lift approval of populist parties and politicians.