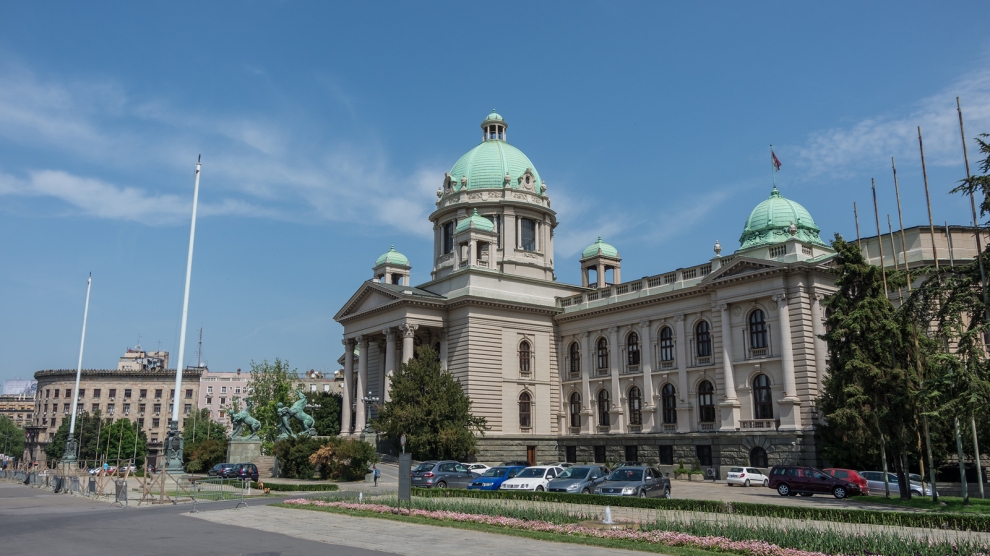 Delegates of European Union member states at a meeting of the Committee of Permanent Representatives (COREPER) have formally confirmed that Serbia will open two new chapters in its EU accession talks.

EU diplomatic sources in Brussels stated that members of COREPER had, unanimously and without debate, backed a decision by the EU working group on enlargement (COELA) to open Chapter 17 (Economic and Monetary Policy) and Chapter 18 (Statistics) with Serbia. The chapters will be opened on December 10 in Brussels, during an intergovernmental EU-Serbia conference.  Serbia will bow have 16 open chapters out of 35, with two provisionally closed.

Kosovo’s recent introduction of tariffs on Serbian and Bosnian imports have been met with anger by Belgrade, as they run counter to the spirit of regional cooperation, which is a broad criterium for the entire Western Balkan region for joining the EU. Kosovan political analysts have stated that these tariffs represent Kosovo’s right as a sovereign country to take such measures.

Serbia’s Deputy Prime Minister and Minister of Trade Rasim Ljajić has said that the country will not commit to new dialogue regarding the normalisation of relations between the two countries until Kosovo lifts trade tariffs.