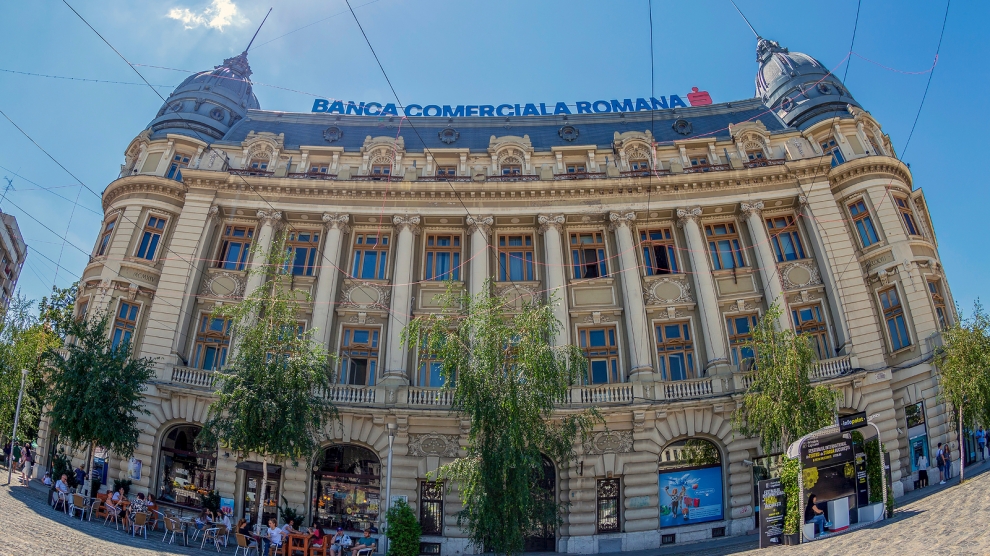 Ratings agency Moody’s held Romania’s long-term issuer and senior unsecured ratings at Baa3 on August 24, saying that the country’s economic outlook remains stable. However, it warned that the country’s current rate of economic growth is not sustainable, and that political instability could impact upon investor confidence.

“Romania’s above-potential growth of recent years is not sustainable,” said the agency in its report. “The country’s growth dynamics are decelerating as monetary policy becomes less accommodative and the impact of the fiscal stimulus subsides.”

Moody’s expects Romania’s real GDP to expand by 4.0 per cent and 3.5 per cent in 2018 and 2019, respectively, down from 6.9 per cent in 2017. While investment dynamics are expected to improve somewhat, private consumption will continue to remain the key growth driver while the contribution of net export is expected to remain negative.

The agency also warns investors about Romania’s fast increasing budget deficit, up to almost 3 per cent in 2018, from just 0.8 per cent in 2015 as a result of large hikes in public spending, particularly on state sector salaries and pensions:

“Romania’s debt trajectory is exposed to the risk of growth and fiscal shocks. As the quality of the government’s expenditure composition deteriorates, the accompanying increase in budget rigidity raises the risks to the fiscal position in case of a stronger than expected economic downturn. A significant exchange rate depreciation would also affect the debt dynamics given that more than half of the total debt is denominated in foreign currency. In addition, the 18.1 per cent share of domestic debt securities held by non-residents (as of May 2018) exposes the government to some risk in case of a shift in investor confidence.”

Political instability is also a factor driving Romania’s rating. Moody’s points out that Romania’s volatile political environment, characterised by the frequent turnover of governments (Romania has had three prime ministers in less than 18 months), has hampered policy continuity, resulting in a significant shift toward less prudent macroeconomic and fiscal policy in recent years. These political dynamics have not been conducive to structural reforms implementation. Potential tensions with EU over the fiscal position and judicial reforms could also further undermine policy credibility and could adversely affect investor sentiment, increasing the susceptibility to event risk.

The agency concludes that downward rating pressure would likely develop if the negative institutional and fiscal trends persist, and the susceptibility to event risk continue to rise in consequence, undermining the inherent strengths to a point no longer consistent with a Baa3 rating. The rating would likely be downgraded if there were evidence of rising macroeconomic imbalances or further material deterioration in its balance of payments and international investment position.

Romania currently has the highest inflation rate in the EU, although the rate posted in July, 4.6 per cent, represented a slight fall from June’s five-year high of 5.4 per cent.

Finance Minister Eugen Teodorovici would only comment on the positives of the Moody’s report.

“Moody’s report confirms that Romania can boast solid economic growth which will be maintained over the next few years,” he said.

Radu Crăciun, president of the management board at BCR Pensions, was less optimistic.

“The ratings agencies know full well the limits of Romania’s current economic policies,” he said. “Unlike Romanian politicians who concentrate only on the here and now, they are professional and sophisticated enough to know that the way they see the country’s economic evolution is far more important. And there is nothing in the country’s current economic evolution to give them any optimism for the future.”